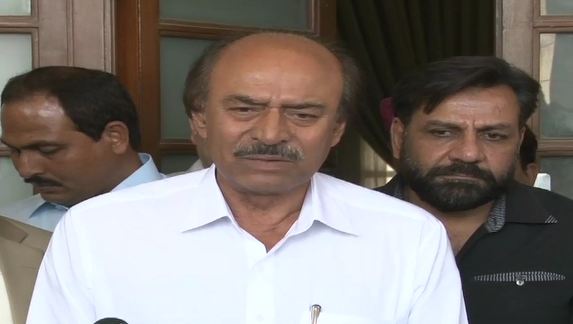 Talking to media after Interior Minister’s press conference, Nisar Khuhro said that the federal minister disappears when something happen.

Khuhro said that the Punjab government closed the schools making an excuse of cold.