Nisar lashes out at authorities for failing to dispose excreta 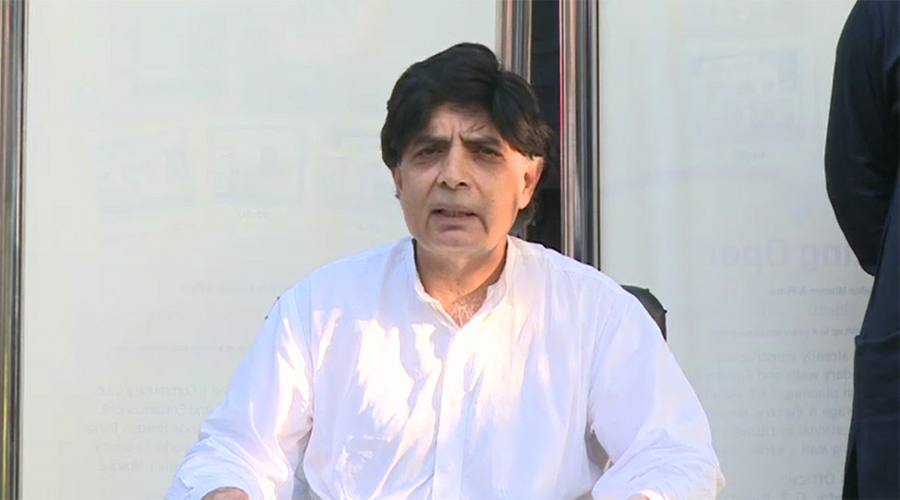 Nisar lashes out at authorities for failing to dispose excreta

ISLAMABAD (92 News) – Interior Minister Chaudhry Nisar has on Wednesday took notice as the local administration failed to remove the waste generated from the sacrifice of animals as the citizens celebrating Eidul Azha. The minister lashed at the Solid Waste Management company and the district administration as they failed to fulfill their promise of cleaning the city. He further directed the authorities to clean the city in the next few hours.