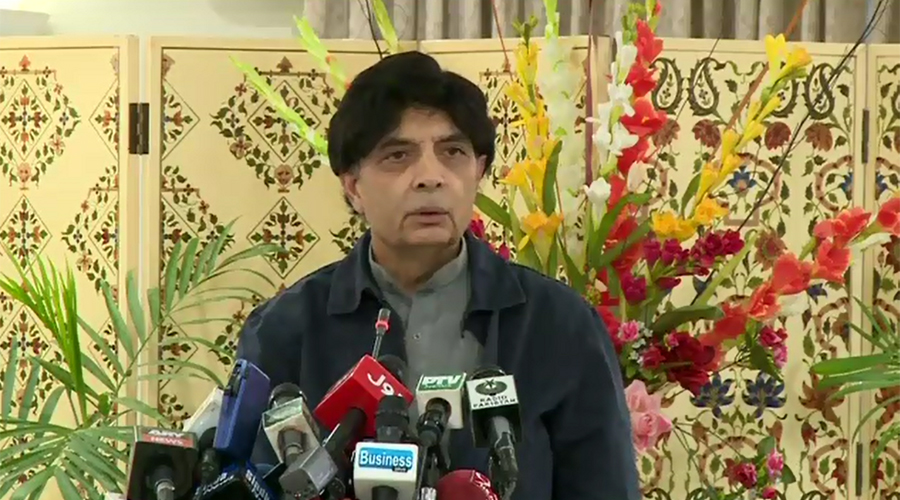 ISLAMABAD (92 News) – Interior Minister Chaudhry Nisar has on Sunday took notice of the media reports relating to the languishing of a Pakistani woman and her minor daughter in an Indian jail and ordered to verify the woman’s Pakistan nationality within 48 hours. The interior minister said that the ministry along with foreign ministry will work for her deportation if her identity is proved. A Pakistani woman namely Rubina and her minor daughter are languishing in an India’s Kot Bhalwal jail in Indian-occupied Kashmir (IoK) for four years after her husband allegedly abandoned them in Delhi. According to an Indian newspaper, she doesn’t have any way to verify her Pakistani identity. The Pakistan Embassy in India has not yet confirmed the nationality of Rubina and her minor son.