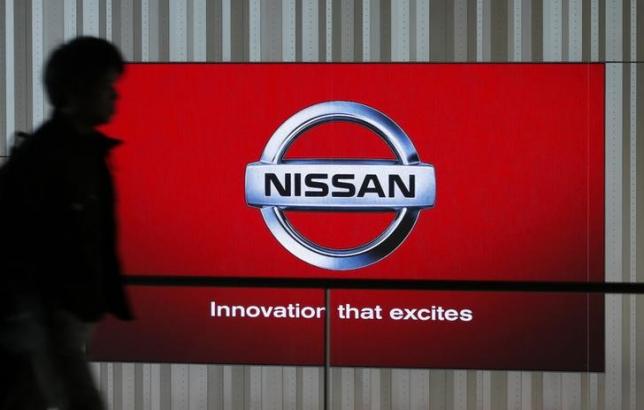 DETROIT - Nissan Motor Co (7201.T) and BMW AG (BMWG.DE) said on Friday they are recalling more than 165,000 vehicles globally due to potential fuel pump failures that could cause an engine to stall or not start. The vehicles affected are 95,031 Nissan Rogue SUVs in the United States and Canadian markets from model year 2014, and about 70,500 BMW cars globally from model years 2014 and 2015, the companies said. Nickel plating could detach and block moving parts in the fuel pump made by Robert Bosch [ROBG.UL], according to the companies and documents filed with the U.S. National Highway Traffic Safety Administration. A spokeswoman for Robert Bosch in the United States said in a statement the supplier was working closely with the automakers to support the recalls. The automakers said that an engine that doesn't start was more likely than one that stalls. Neither company was aware of any accidents or injuries related to the issue. In March 2014, Nissan identified an incident where a Rogue failed to start, while BMW noticed an increase in fuel pump warranty claims on certain vehicles in July 2014, according to the NHTSA documents. The fuel pump assembly will be replaced at no cost and the recalls for both automakers are expected to begin this month and in early May. Nissan said 76,242 of the recalled SUVs are in the United States and its territories, and 18,789 are in Canada. Of the global total for BMW, 18,054 are in the United States, according to the NHTSA documents. The affected BMW models in the United States are: 2014 228i Coupe, M235i Coupe, 320i, 320xi, 328i, 328xi, 335i, 335xi, ActiveHybrid 3, 328xi Sports Wagon, 428i Coupe, 428xi Coupe, 435i Coupe, 435xi Coupe, 428i Convertible, 428xi Convertible, 435i Convertible, 328xi Gran Turismo, 335xi Gran Turismo, and 2015 428i Gran Coupe, 428xi Gran Coupe, and 435i Gran Coupe vehicles. A BMW spokesman couldn't provide a breakdown of vehicles affected outside of the United States. - Reuters