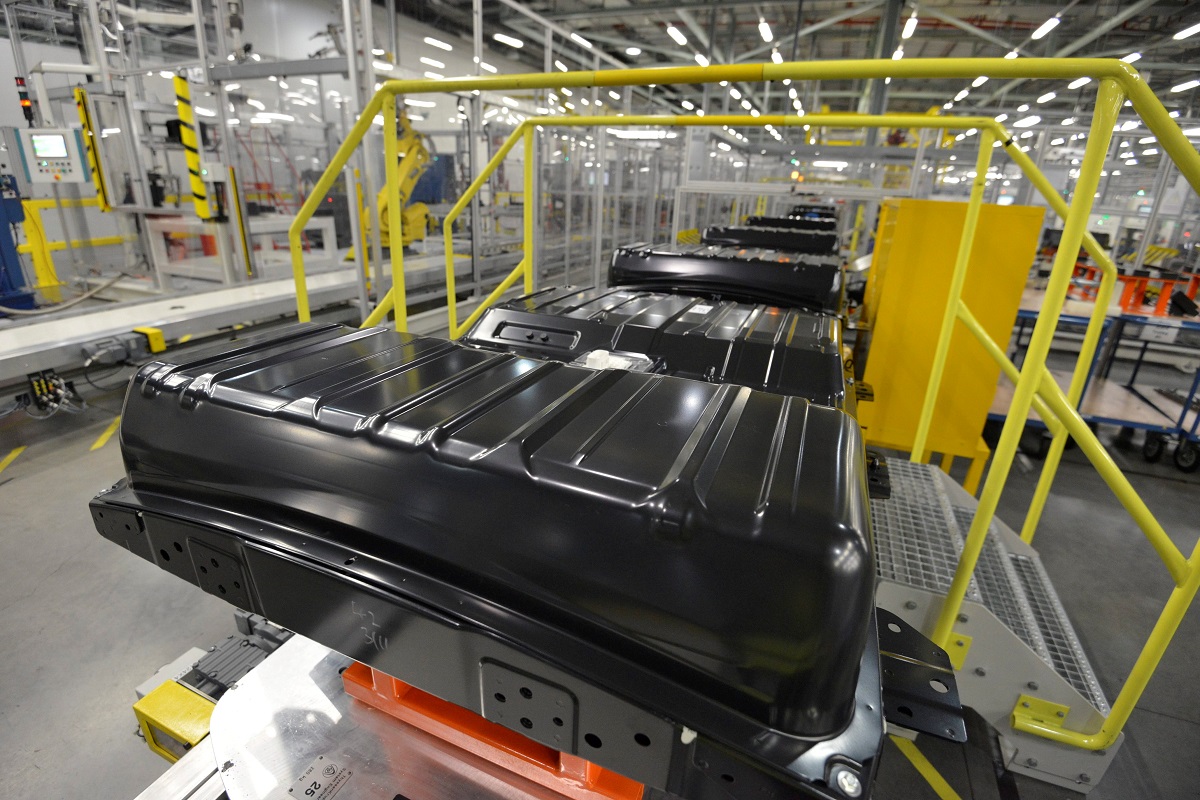 TOKYO (Reuters) - Nissan Motor Co has cancelled a potential $1 billion (£759.30 million) sale of its electric battery business to GSR Capital, citing a lack of funds with the Chinese investment firm to make the purchase. The Japanese automaker had announced in August last year its plan to sell Automotive Energy Supply Corp, which includes battery plants in the United States, England and Japan, for an undisclosed sum. A source told Reuters at the time that GSR had agreed to pay Nissan a total of $1 billion for the deal. The Japanese automaker said in a statement on Monday that it would look at future prospects for the transaction. GSR was not immediately available for comment. Nissan had planned to take full control of the business before the sale to GSR, buying the combined 49 percent minority stake held by NEC Corp  and one of its subsidiaries. GSR, which has previously invested in clean technology and electric cars, mainly targets foreign industrial and emerging technology companies, including electric car batteries and pharmaceuticals firms. Battery and lithium producers have represented attractive assets for Chinese firms, amid a push by Beijing to promote electric vehicles and help domestic car makers leapfrog the combustion engine to build global auto brands.