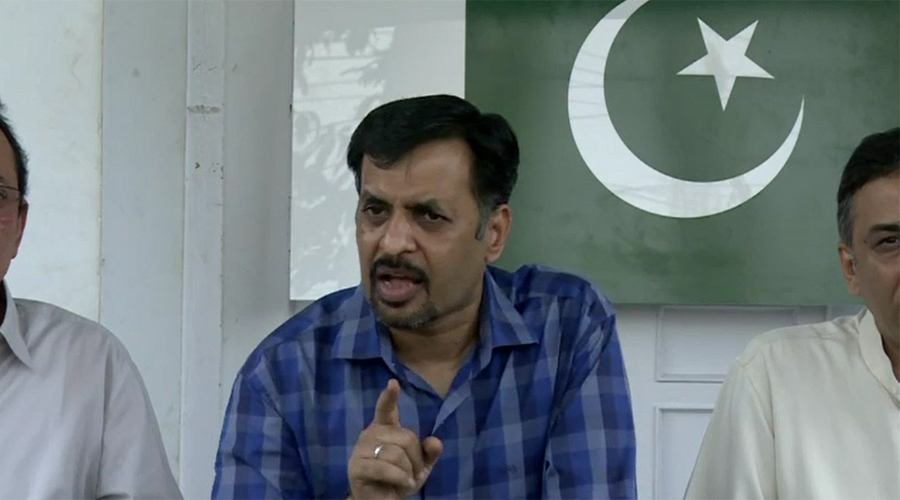 KARACHI (92 News) – PSP chief Mustafa Kamal has said that Karachi’s problem are his life and how he can compromise on his life.

Addressing a press conference on Saturday, he said that the city will not be able to live in if the powers remained under the provincial government.

He announced that  they would march towards the Chief Minister House on Sunday.

“The prime minister has also not looked at our problems,” he said.

The PSP chief said that tomorrow’s walk is aimed at getting basic rights.

He said that they would succeed if the people supported them. “The cruel rulers are weak from inside,” he said.