No curb being put on freedom of media, says Firdous Ashiq Awan 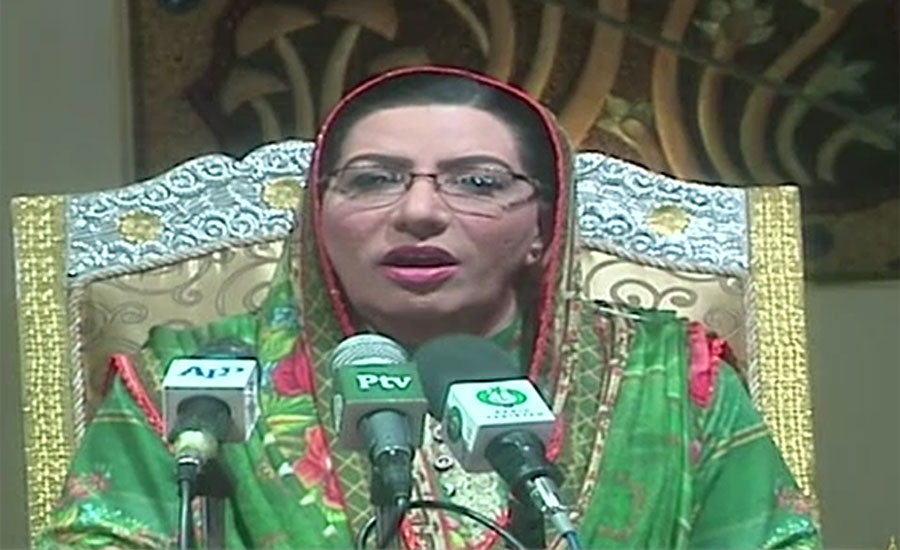 No curb being put on freedom of media, says Firdous Ashiq Awan

SIALKOT (92 News) – Special Assistant to the Prime Minister on Information and Broadcasting Fridous Ashiq Awan has said that no curb is being put on the freedom of media. Addressing a press conference on Saturday, she said that no law would be passed without consulting the media organization. “We will present the final daft before the media first of all. The media is an important pillar of the state which gudes and supports other pillars,” she added. She said that the opposition is protecting its interests through the media. Firdous Ashiq Awan said that Prime Minister Imran Khan in his address to the UN General Assembly session will explicitly and effectively present the stance of oppressed Kashmiri people facing worst form of Indian state terrorism. She said that the prime minister will shake the world conscience on the Kashmir dispute as well as present enlightened, moderate and progressive face of Pakistan before the world community. “The government will not disappoint the nation in protection of its national security as well as the fundamental human rights of Kashmiri people.” The special assistant stated that Pakistan will not hold talks with India unless it lifts curfew and all sorts of restrictions in the Occupied Valley. “Pakistan is a peace-loving country and it is India which has put the regional peace and security at stake through its illegal and unconstitutional steps in the Occupied valley,” she said. Firdous Ashiq Awan said that Prime Minister Imran Khan during his visit to the US will also hold talks with different world leaders, including US President Donald Trump and the presidents of Turkey and Malaysia, and expose the Indian state terrorism before them. “The upcoming session of the UN General Assembly is very significant in the context as the entire world is looking towards the world body as to how it moves forward to implement its resolutions and decisions.” She said that the besieged people of Occupied Kashmir have pinned great expectations with the UN that it will play its due role for the protection of their fundamental democratic, constitutional and religious rights. Firdous Ashiq Awan said that India whose hands are soaked in the blood of innocent Kashmiris and has violated UN Charter and all international laws and norms cannot become permanent member of the UN Security Council.