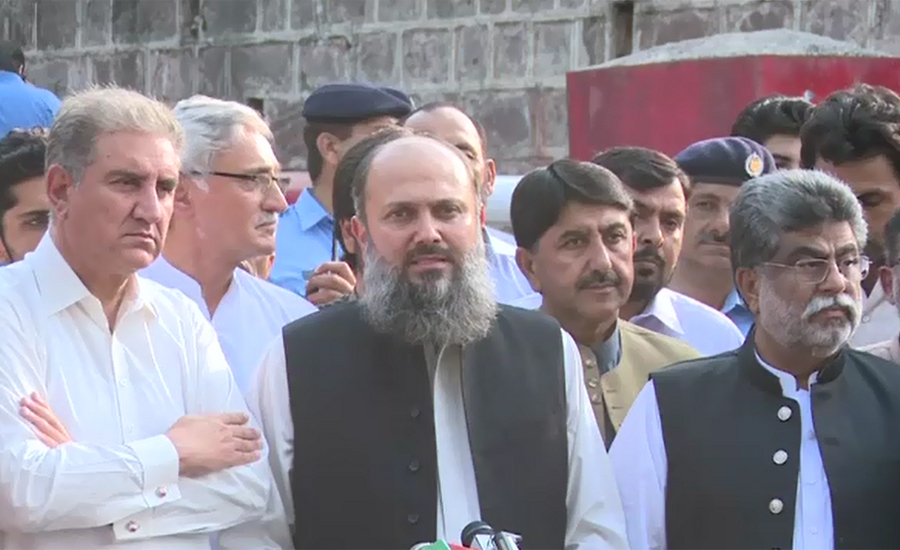 QUETTA (92 News) – Spokesman for the Balochistan Awami Party (BAP) has denied any differences within the party. In a statement, he said that BAP president Jam Kamal will announce the formation of the government in the province after consultations. He said that fabricated conditions are being created in the province under a plan. “All the members of BAP are united on a platform. There is a democratic process in the party. The BAP has 19 members. In addition, the party enjoys the support of two each members of HDP and BNP. It has also has support of three members,” he said. The spokesman declared that the BAP has 31 members. “Talks with all parties will continue till the final decision,” he said.