No evidence Pakistan was aware of bin Laden's presence: Obama 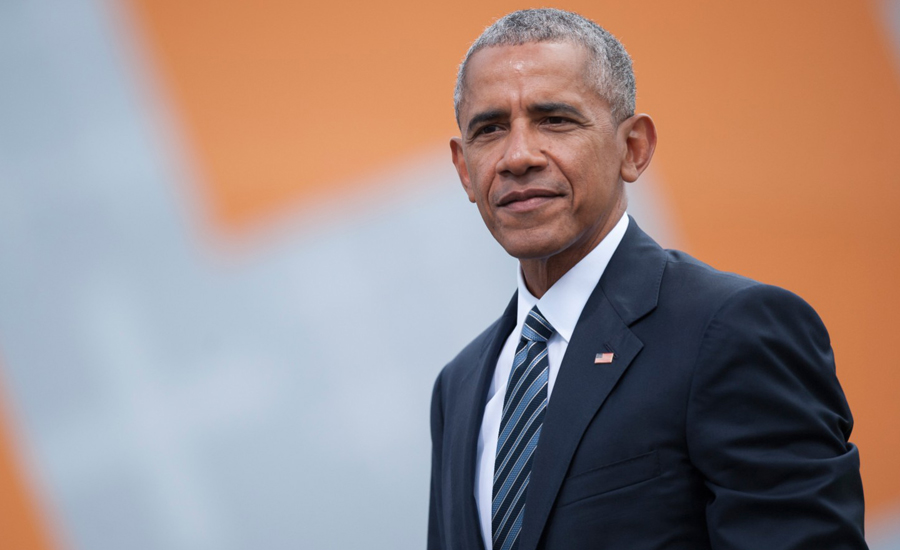 No evidence Pakistan was aware of bin Laden's presence: Obama

NEW DELHI (92 News) – Former US president Barack Obama on Friday admitted that there were no evidence that Pakistan’s previous government was aware of 9/11 attacks mastermind Osama bin Laden's presence in the country.

Addressing the Hindustan Times Leadership Summit 2017 in New Delhi, he said that his administration had been able to find “no evidence” that the Pakistan government had been aware of al Qaeda chief’s presence in the country.

The former US president went on to say that although Pakistan has been a partner of the US in many ways, adding that it’s also true there are elements that have not been good partners with us.

Osama bin Laden was killed by US Navy Seal forces in May 2011 in a surprise raid at Abbottabad, where he was found to be living with his family and close aides.

Earlier, former US ambassador to Pakistan Cameron Munter had also said that those leveling allegations against Pakistan regarding the al Qaeda chief were wrong.