‘No fluke that England are No 1’: Justin Langer 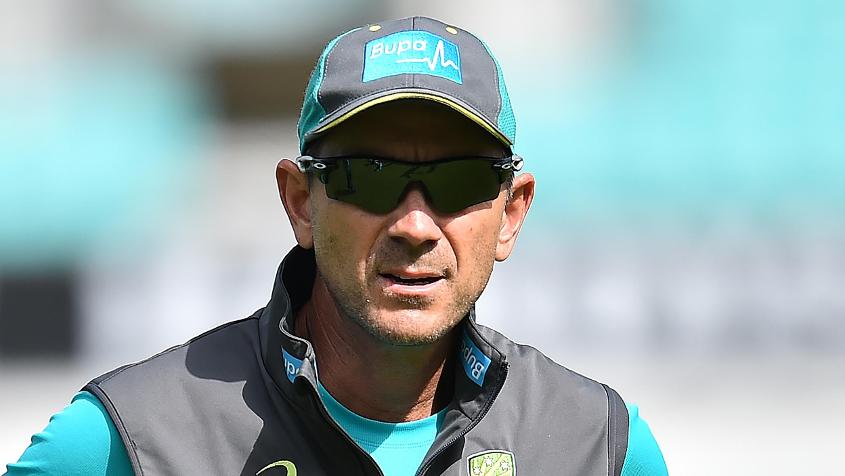 ‘No fluke that England are No 1’: Justin Langer

MELBOURNE (92 News) – Justin Langer, the Australia coach, described his side’s 242-run humbling against England in the third one-day international a “shock” and said the players could not have had a worse day. After racking up 481/6, the highest ever ODI total, England bowled Australia out for 239 to post an unassailable 3-0 lead in the five-match series. “It's a shock,” said Langer. “That is literally England at its best. It's no fluke that they are No.1 in the world.” The loss meant Australia slumped to No.6 on the MRF Tyres ICC ODI Player Rankings – their lowest since 1984 – and conceded their fourth consecutive bilateral ODI series.

“I've never seen nothing like that,” said Langer. “I was in Johannesburg when Australia got 400 [434/4] and South Africa then got it, but that was just brutal. Hopefully our young guys can learn from it. It doesn't get harder than that.”

England bettered their own ODI record total – the 444/3 set against Pakistan in 2016 – and Langer lauded England, saying they were a side any team would struggle to beat.

“They have the England Test captain Joe Root batting at four and Eoin Morgan, England's highest ever one-day scorer coming in at five, Jos Buttler who is as dynamic as anyone at the moment and Moeen Ali who is beating us with the bat and the ball – well maybe not so much the ball, but he gives them some depth. It's a pretty sad dressing room there because you expect to win,” Langer said. 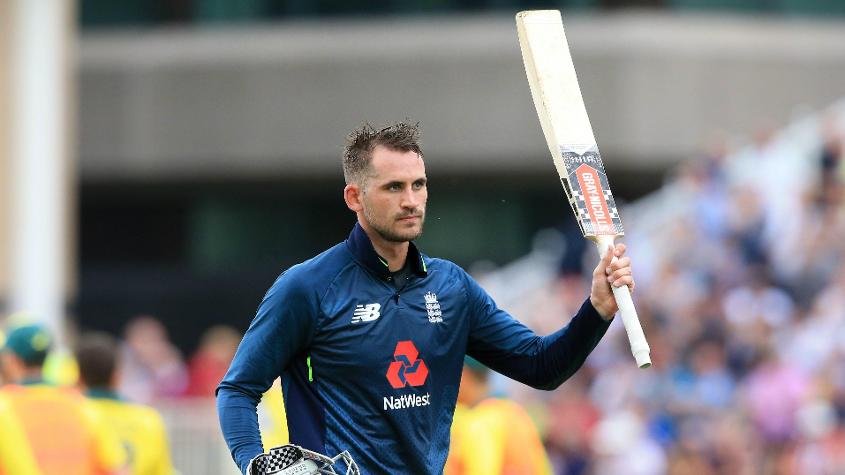 Naturally, the Australian bowlers have come under pressure ahead of the fourth ODI in Chester-le-Street on Thursday, 21 June.

Andrew Tye, for one, conceded 100 runs in his nine overs at Trent Bridge, but Langer, who worked with the paceman at Western Australia as well as Perth Scorchers in the Big Bash League, threw his weight behind the player. “He's probably one of the best people I have ever met in the game of cricket,” he said. “He'll stay up, but what I've said to him, like our batters, he's got to learn how to bowl at the first 10 overs, the second 10 overs, and at the death.” 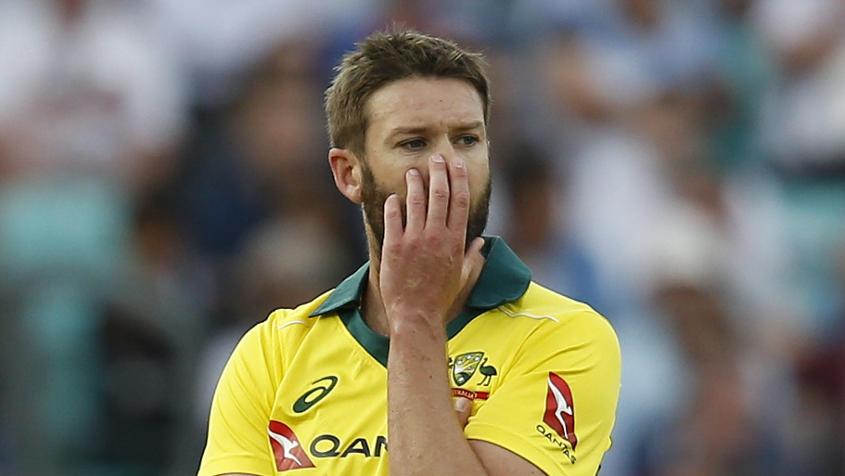 With the series already conceded, Australia will hope to salvage some pride in the two remaining ODIs, and Langer suggested batting well against spin was the way to do that.

“We've got to bat against the top and against spin,” he said. “We need to have more rounded players. In 20-overs cricket you can get away with it as it's more condensed, but in 50 overs you have a lot more time in the game than you think.

“For us to get bowled out in the 37th over on the best batting track in the world – there were huge missed opportunities there for some of our batters. Can't have had a worse day.”