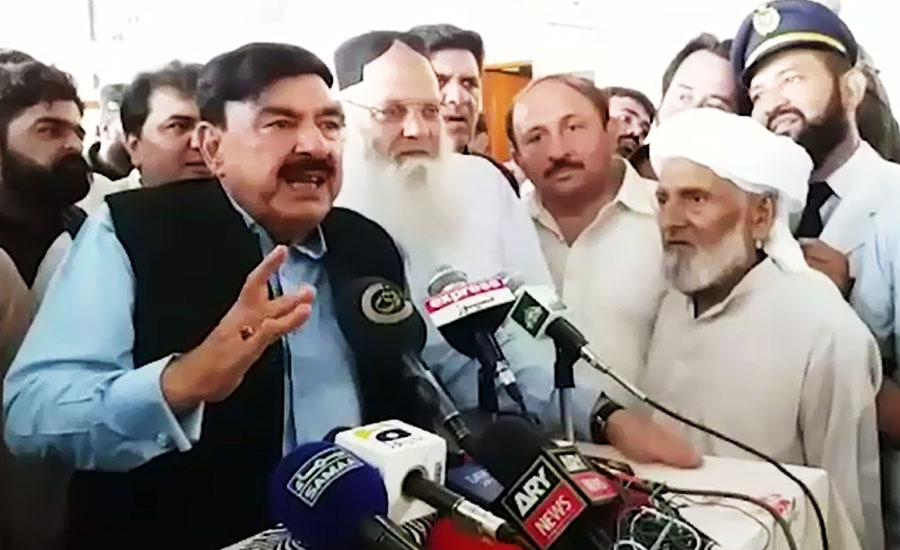 SUKKUR (92 News) - Federal Railways Minister Sheikh Rasheed has said no horse-trading is going on in the today's election for the Senate Chairman and that the election process should be on direct basis. Talking to reporters here on Thursday, the minister recommended amendments in the NAB laws to get officers more empowered. "The NAB officers are frightened and the bureaucracy is not working at its will," Rasheed said. He said Prime Minister Imran will be completing his five-year term, adding he always supported Chief Minister Punjab Sardar Usman Buzdar.