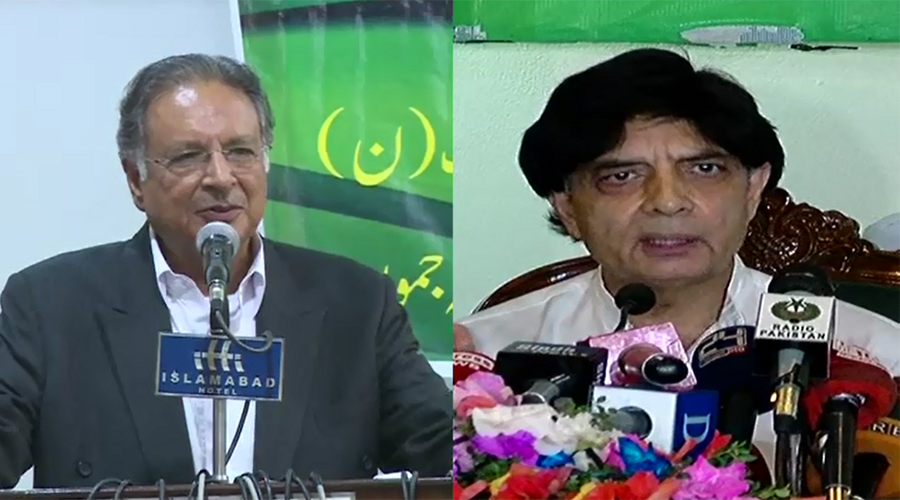 ISLAMABAD (92 News) – Interior Minister Ch Nisar has said that no investigation is going on against former minister Pervaiz Rashid. Talking to the media on Saturday, he said that the inquiry was being conducted about the leakage of the fake news. Meanwhile, the names of the committee to probe into the news leakage issue have been presented to Prime Minister Nawaz Sharif. Sources said that a retired judge of the High Court will head the committee.