No involvement in vandalism during protest: TLYRA chief 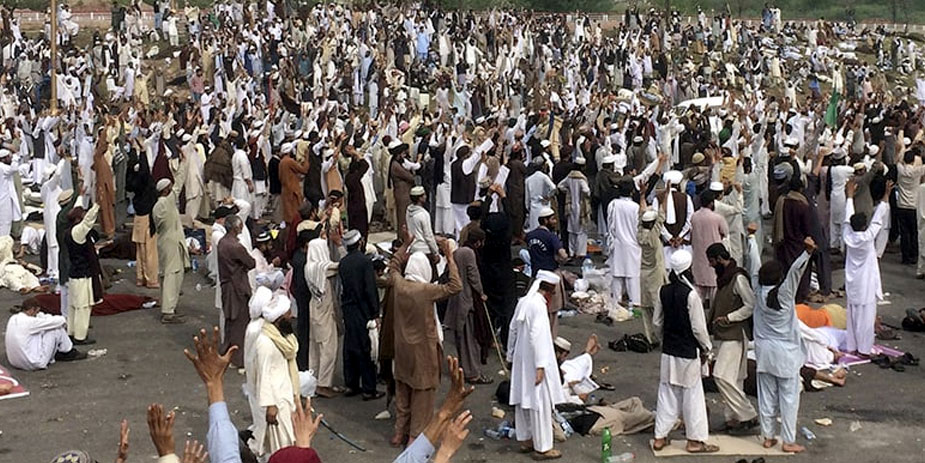 No involvement in vandalism during protest: TLYRA chief

LAHORE (92 News) – Tehreek-e-Labbaik Ya Rasool Allah (TLYRA) chief Maulana Ashraf Asif Jalali on Thursday stated that he received information regarding to involvement of members of Pakistan Muslim League-N (PML-N) in vandalism during sit-ins stage by TLP. Speaking to the journalists, the religious scholar said that their party believed only on the peaceful and determined struggle but they have no associations with the violent rioters who damaged the states’ properties. “Vandalism and challenging writ of the state aren’t part of our manifesto. We demand govt to recognize workers involved in vandalism and reveal their political identity,” Jalali saids. He further said that the army had rendered unrivalled sacrifices to curb terrorism and that only enemies of Pakistan could take advantage of such situations.