No JIT gives any finding against me, Zulfi rejects possibility of resign 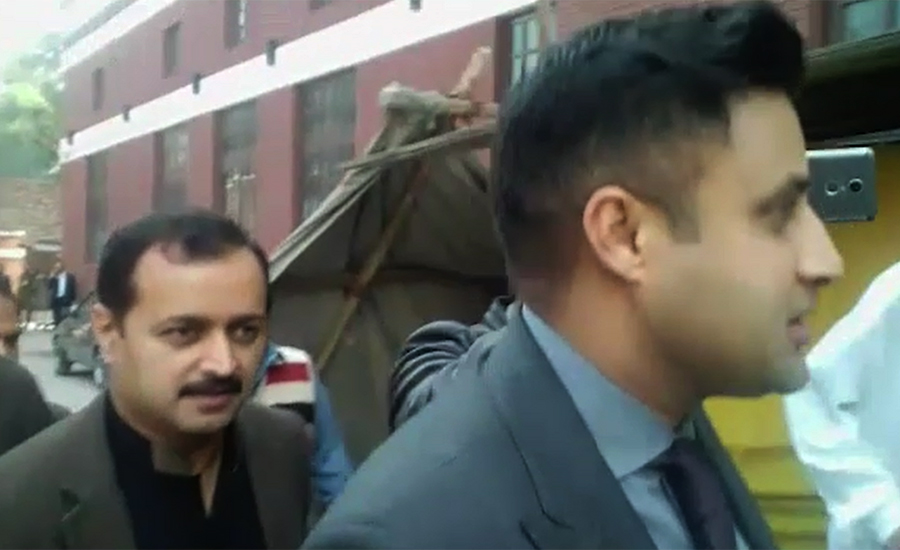 No JIT gives any finding against me, Zulfi rejects possibility of resign

RAWALPINDI (92 News) – Prime Minister’s Special Adviser on Overseas Pakistanis Zulfi Bukhari said on Friday that there is difference between his and Azam Swati’s case and rejected possibility of resign from his post, saying no joint investigation team (JIT) gave any findings against him. As per details garnered, Zulfi Bukhari appeared before Rawalpindi National Accountability Bureau (NAB) today. He appeared before officials at the NAB office in Rawalpindi in a probe pertaining to his offshore companies. A three-member NAB team is probing Bukhari on DG NAB Irfan Manghi’s directives. Talking to the journalists as he arrived at the NAB office, the PM’s adviser said, “Of the two ministers who have tendered their resignations, one had a reference ongoing against him and a JIT had been formed against the other minister. Mine is a dual nationality case and the top court will announce a decision on it.” NAB had initiated an inquiry against Zulfi Bukhari after his name appeared in the Panama Papers as he owns six offshore companies.