No need to quick deal with IMF for bailout package: says Asad Umar 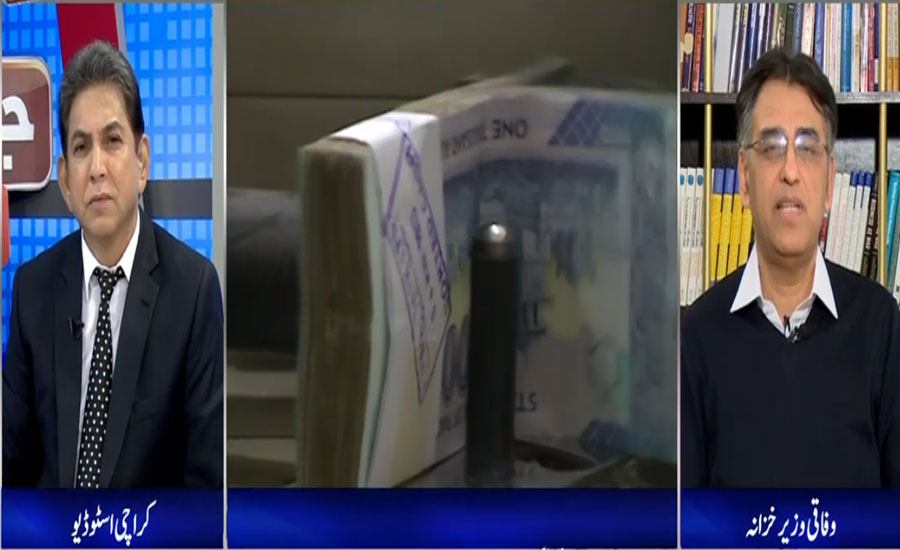 No need to quick deal with IMF for bailout package: says Asad Umar

ISLAMABAD (92 News) – Finance Minister Asad Umar said on Wednesday that Pakistan can survive without a bailout package from the International Monetary Fund (IMF) for more time. In an interview with 92 News programme, the finance minister clarified, “The government is not in hurry to deal for IMF package because the capacity created so much that the gun on the head has been removed. We aren’t in hurry. We are covered even if it delays for more time.” Asad Umar explained that the State Bank of Pakistan has $8 billion foreign reserves which would fulfill to bridge the $12 billion financial gap caused by a balance of payments crisis. “Our policy will make State Bank of Pakistan and other institutions as independent. The governor of state bank can be removed in case of a mistake in the appointment or corruption,” the finance minister mentioned. Pakistan has already received $1 billion from a total of $3 billion pledged by Saudi Arabia to overcome the crisis. On Nov 20, the government and the IMF failed to agree on the terms of a bailout package with a final deal now expected by mid-January. Pakistan has refused to demands of sharing full details of the China Pakistan Economic Corridor (CPEC), tightening monetary and fiscal policies. The country is negotiating its second IMF bailout since 2013 and talks were expected to conclude this month during a visit by an IMF delegation to Islamabad.