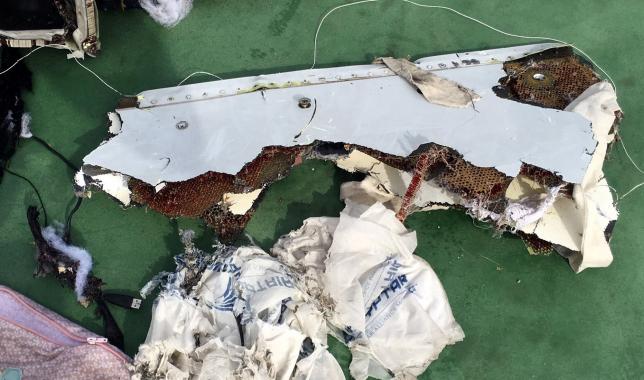 CAIRO – No new radio signal has been received from an EgyptAir jet since the day it crashed in the Mediterranean last week, sources close to the investigation said on Friday. Media reports on Thursday suggested that a new signal had allowed officials to further home in on where the black box recorders might be located. A radio signal picked up on the day of the crash from the plane's emergency locator transmitter (ELT) allowed officials to determine a broadly defined search zone, but nothing new has since been detected, the sources told Reuters. "There has been nothing since day one," a source familiar with the investigation said. Since the Airbus A320 crashed on May 19 with 66 people on board, including 30 Egyptians and 15 from France, no clear picture of its final moments has emerged. A French vessel carrying specialist probes designed to detect black box pinger signals arrived on Friday at the search zone, sources on the investigation committee said. The vessel contains equipment from ALSEAMAR, a subsidiary of French industrial group Alcen, that can pick up black-box pinger signals over long distances up to 5 km (3 miles), according to the company's website. These are separate from the signals transmitted by the ELT, which sends a radio signal upon impact that is not designed to continue emitting once the plane is submerged underwater, said a source familiar with the investigation. The French vessel will conduct a deepwater search in "four or five" areas within the 5 km search zone believed to contain the two black boxes, with the possibility of expanding the zone should nothing be detected, the source said. Search teams are working against the clock to recover the two flight recorders that will offer vital clues on the fate of flight 804, because the acoustic signals that help locate them in deep water cease transmitting after about 30 days. –Reuters