No one can defeat the person being supported by people: Ch Nisar 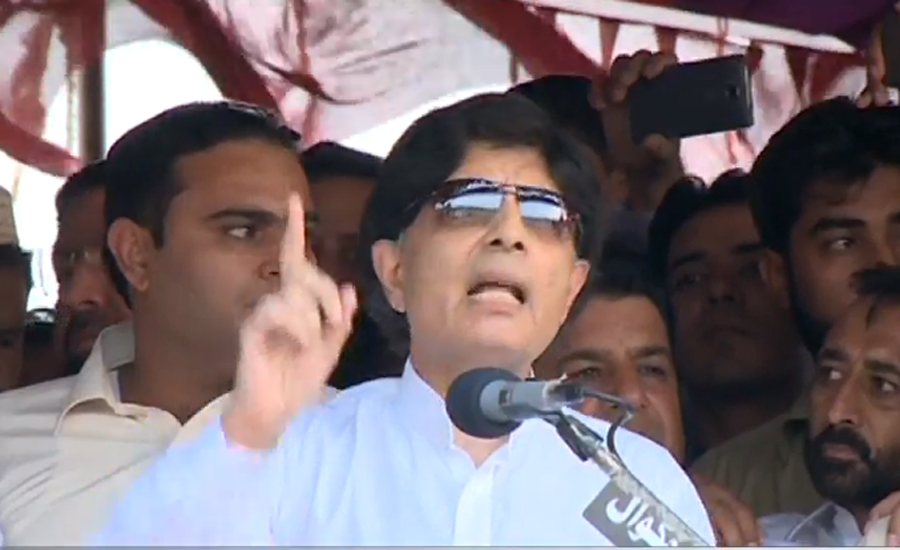 No one can defeat the person being supported by people: Ch Nisar

CHAKARI (92 News) – Former interior minister Ch Nisar said that no one can defeat the person being supported by the people. Launching his election campaign on Monday, he said that his opponents should know that Ch Nisar is not alone. He said that he had not spent a single rupee on the meeting. “I wanted to openly speak about my 34-year relation with Nawaz Sharif. I also wanted to expose the character of Nawaz Sharif and Maryam Nawaz, but have postponed it due to illness of Begum Kulsoom Nawaz,” he declared. He said that the PML-N’s journey started from 1993 and a 15-member group was with Nawaz Sharif. “Nawaz Sharif was not greater and competent than us. We decided to bring Nawaz Sharif forward. During 34 years, I am the lonely person who lifted the weight of Nawaz Sharif,” he said.