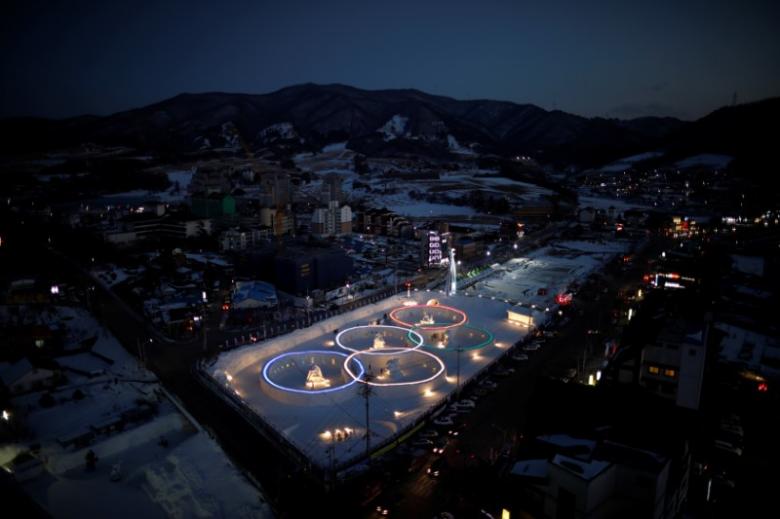 LOS ANGELES – The International Olympic Committee is closely monitoring tensions on the Korean peninsula but have no contingency plans to move next year's Winter Games from Pyeongchang.

"In a context like this one it is to follow the situation, it's evolution on a day-to-day basis and this is certainly what we are doing," Christophe Dubi, the IOC executive director for the Olympic Games, told reporters on Friday.

"At the same time we have one plan and that is February in Pyeongchang.

"That's what we have in mind.

"Nevertheless we are following the situation and monitoring on a constant basis and it is our duty to do so."

Tension has been high for months on the Korean peninsula over North Korea's nuclear and missile development, and due to fears it will conduct a sixth nuclear test and more ballistic missile launches in defiance of U.N. Security Council resolutions.

Asia's first Winter Olympics outside Japan will see South Korea's alpine town of Pyeongchang and the coastal city of Gangneung host thousands of athletes and officials when the Games start in February.

North Korea, still technically at war with the South after their 1950-53 conflict ended in a truce but not a treaty, has on occasion conducted missile or nuclear tests to coincide with big political events.

Dubi said it was "premature" to look at other venues for the Games.

"No other cities at this point in time," he said. –Reuters