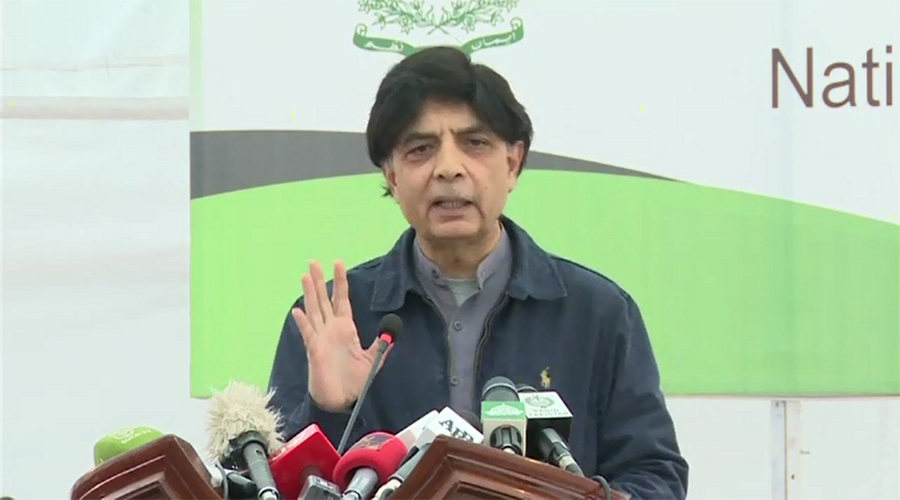 ISLAMABAD (92 News) – Interior Minister Ch Nisar has said that there is no room for the people selling citizenship of Pakistan. Addressing a press conference on Friday, he said that previous governments gave CNICs and passports to foreigners boldly. He said that it is a matter of shame that Pakistani passports were recovered from terrorists. “The people slinging mud on me will gain nothing,” he said. Ch Nisar said that a picture showing Iqbal Jhagra a judicial figure was shown on the social media to target the institutions.