No witness claimed Hussain was financially supported by Nawaz: Wajid 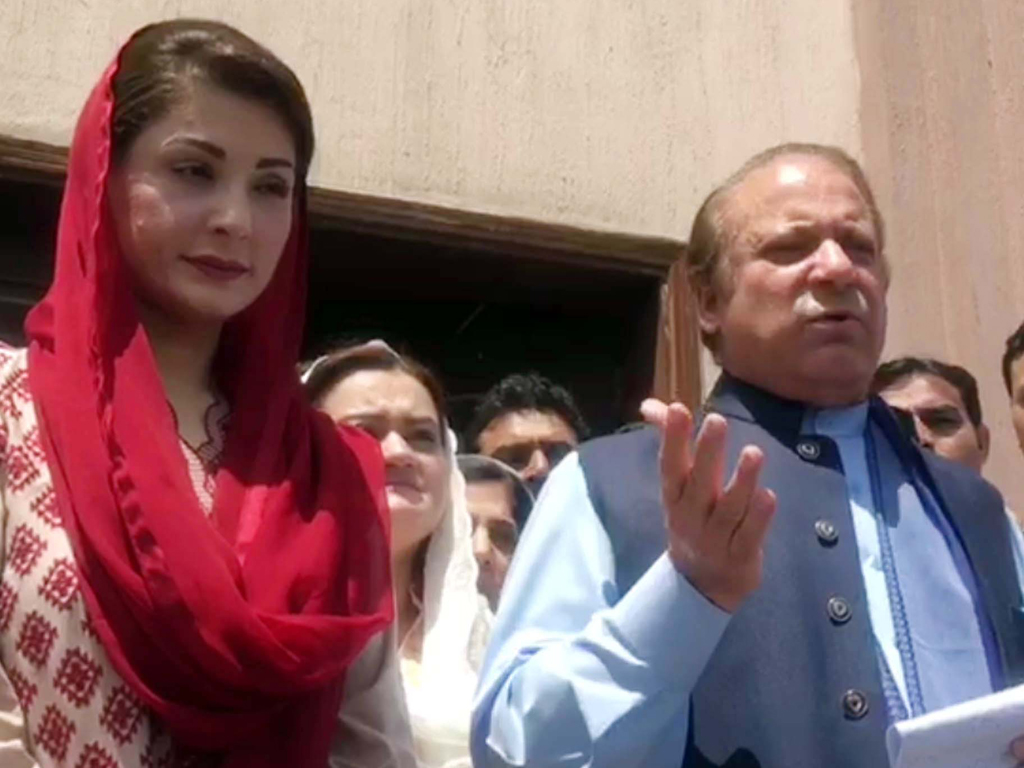 No witness claimed Hussain was financially supported by Nawaz: Wajid

ISLAMABAD ( 92 News) Joint investigation team (JIT) head Wajid Zia on Friday said that no witness claimed that Hussain Nawaz was financially supported by Nawaz during his time abroad. The statement came as the former prime minister’s legal counsel, Khawaja Haris, started cross-examination of Wajid Zia in the Al-Azizia reference against Sharif family. Wajid Zia said that Hussain Nawaz described before the JIT that the grandfather had become older and he shifted the responsibilities of Al-Azizia to him. “Neither any witness claimed nor there is any document to show that Nawaz was involved in any way with Hill Metal Establishment,” Zia said during his cross-examination as Judge Mohammad Bashir presided proceedings in the Al-Azizia Steel Mills reference. The cross-examination of Panamagate JIT head has been adjourned till Monday. Earlier on Thursday, Wajid Zia also admitted that Nawaz Sharif contributed no money for setting up Al-Azizia and also no money for this business was sent from Pakistan. Nawaz Sharif told JIT that he never sent any money abroad, Zia told the court. Zia also admitted that Nawaz had no role in the sale of Al-Azizia and no money transaction was made into his account with the sale proceeds. However, he said that Nawaz Sharif could be counted as a shareholder due to the statement of Shahbaz Sharif who had said that their father Mian Muhammad Sharif set up Al-Azizia Steel Mills and the three brothers were having their representation in it. He said Shahbaz had stated that Nawaz Sharif was represented by Hussain Nawaz, Shahbaz Sharif by his daughter Rabia Sharif and Abbas Sharif by himself.