No wrong will prove against my father, sister & brother: Hussain Nawaz 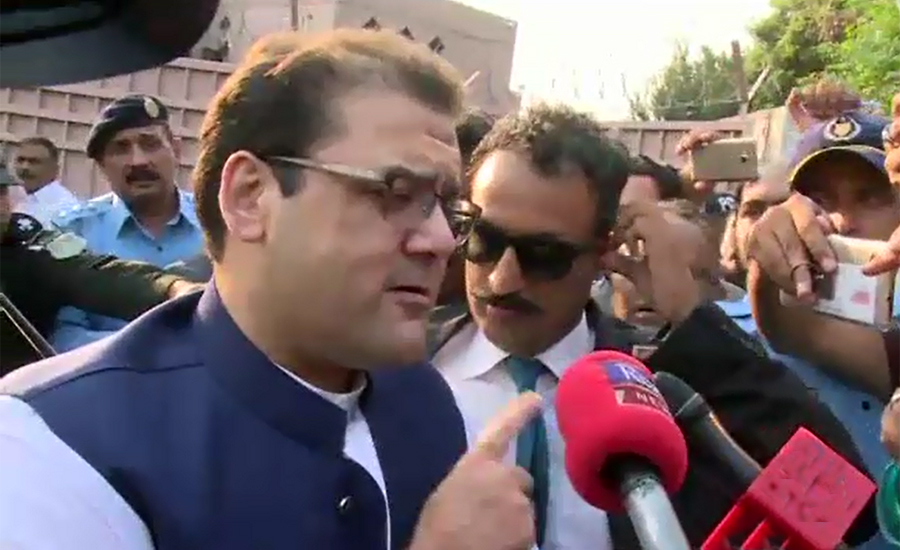 No wrong will prove against my father, sister & brother: Hussain Nawaz

ISLAMABAD (92 News) – Hussain Nawaz, son of Prime Minister Nawaz Sharif, said that he had answered all types of questions of the joint investigation team.

Talking to the media after appearing before the JIT on Tuesday, he said that he had objected to two members of the JIT and would again move court if he felt partiality.

He said that he would appear before the JIT whenever he would be summoned. “No wrong will prove against my father, sister and brother,” he claimed.

Hussain Nawaz said that he had faced long investigations here.

Earlier, he appeared before the JIT at Judicial Academy along with his lawyer and answered the questions put by the JIT. He also handed over all the record about the London flats and offshore companies to the JIT.

On the other hand, NBP President Saeed Ahmed also appeared before the JIT. Saeed Ahmed is being investigated about documents of Hudaybia Papers Mills.

A large number of workers and leaders, including Hanif Abbasi, Daniyal Aziz and Asif Kirmani, were also present.