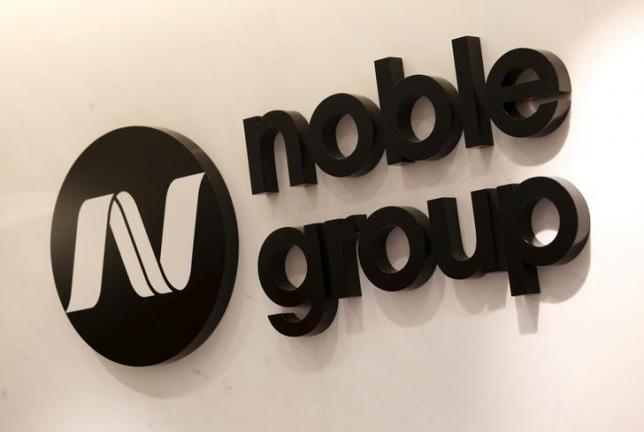 SINGAPORE - Singapore-based commodities trader Noble Group said on Monday it has hired Morgan Stanley and HSBC as advisors on the planned sale of its Noble Americas Energy Solutions (NAES) unit, targeting completion of the deal in the second half of the year. The company began the sale process for San Diego-based electricity supplier NAES on May 30 when it had also announced that its Chief Executive Officer Yusuf Alireza quit. In August 2015, Noble indicated the value of the business at more than $1.25 billion. The sale move is aimed at boosting the balance sheet at Singapore-listed Noble, whose shares have been battered since early last year by an accounting dispute and weak commodity markets. Earlier this month it said it was raising about $500 million from a deeply discounted share issue and cutting jobs, Chairman Richard Elman announced he was stepping down. "The announcement of the divestment has already generated significant interest from a broad spectrum of potential buyers," Noble said in a stock exchange filing on Monday. -Reuters