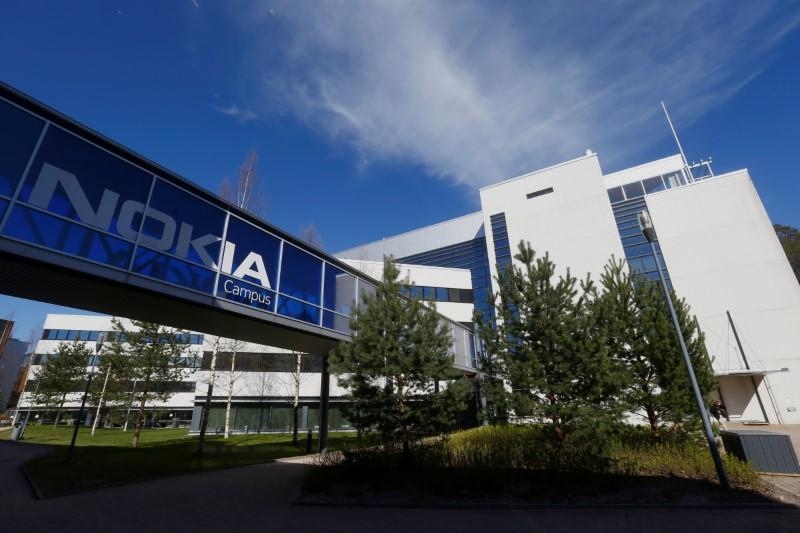 HELSINKI - Finnish network equipment maker Nokia reported larger than expected quarterly profits on Thursday thanks to a patent deal with Apple along with improving profitability at its network business but warned its key market would slow. Second-quarter group earnings before interest and taxes (EBIT) rose 73 percent from a year ago to 574 million euros ($674 million), clearly above analysts' average forecast of 447 million euros in a Reuters poll. However, Nokia said the global network market would be more challenging in the full year than earlier forecast, citing uncertainty related to the some projects. "We now expect a decline in the market in the range of 3-5 percent, versus our earlier view of a low-single digit decline," Chief Executive Rajeev Suri said in a statement. Nokia's network business, which accounts for roughly 90 percent of its sales, is expected to decline in line with the market trends, he said. -Reuters