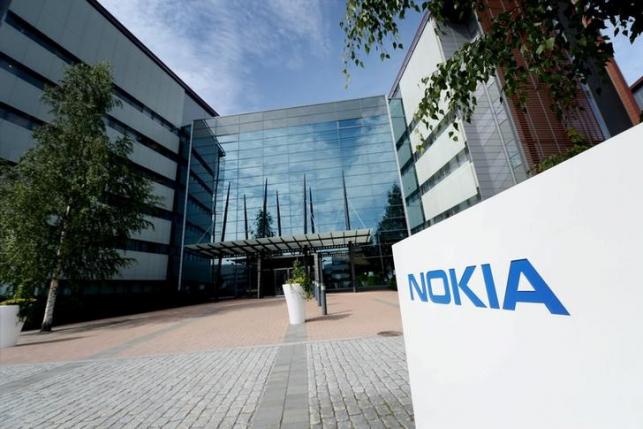 HELSINKI - Finnish network equipment maker Nokia said on Wednesday its executives would dominate the new leadership team once it completes its proposed acquisition of Alcatel-Lucent. Chief Financial Officer Timo Ihamuotila will stay in his job and altogether 10 out of a total 13 members in the planned group leadership team come from Nokia. Nokia said it planned to report its results as two divisions, Networks business and Nokia Technologies, which includes patents and new technologies. The networks division would be split into four business groups: Mobile Networks, Fixed Networks, Applications & Analytics and IP/Optical Networks, but it would have a common sales organization. Alcatel had previously planned to sell a majority stake in its undersea cables business, but on Tuesday it decided to keep it, and Nokia expects to operate it as a separate entity. The 15.6 billion euro ($17.55 billion) all-share acquisition of Alcatel-Lucent is expected to be closed in the first half of next year. -Reuters