None of my business abroad is illegal, says Hussain Nawaz 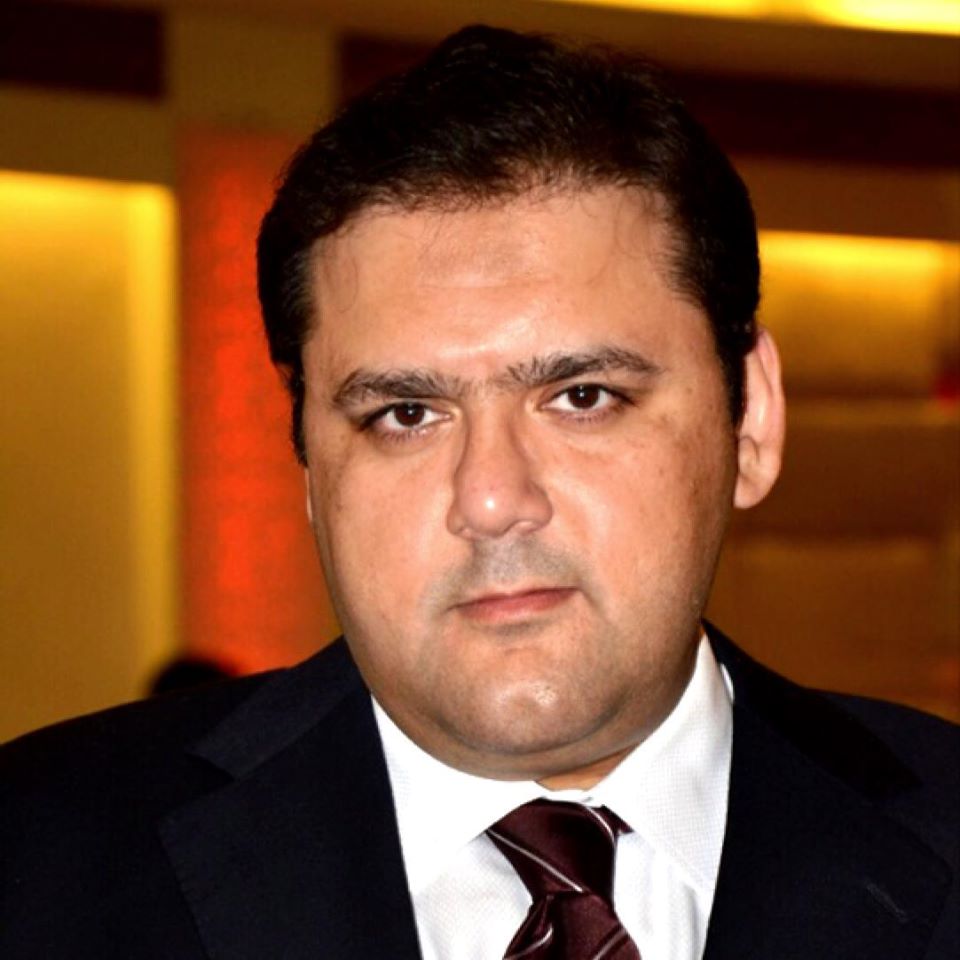 None of my business abroad is illegal, says Hussain Nawaz

LAHORE (92 News) – Prime Minister Nawaz Sharif’s son Hussain Nawaz has on Monday said that he didn’t make the black money white and none of business abroad are illegal. In a statement on Monday, Hussain Nawaz said that he never denied ownership of his businesses abroad, adding that the companies are working as per Pakistan’s laws. “The family members accompanying him abroad enjoy certain privileges under Pakistani laws,” he said. Hussain said that the former President Pervez Musharraf also investigated into his companies but found nothing irregular. “Mariam Nawaz Sharif is one of the trustees in his companies but not owner of any of them,” he said. He expressed regret over the allegations and said that he worked with honesty and according to the law.