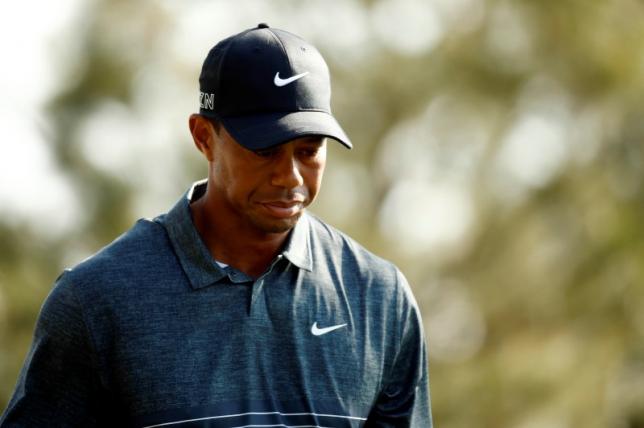 MELBOURNE - Former world number one Greg Norman has said he feels sorry for Tiger Woods' position as a fallen idol but believes the American's travails showed even the greatest individuals would have their "weaknesses" exposed. In an interview published by News Ltd media, Norman also said golf needed to do more in the anti-doping fight and expressed doubt that the game's re-introduction at next year's RioOlympics might do much for the sport. Norman, who swapped the world number one ranking with Woods several times in the late 1990s, suggested the 14-times major champion went "off the rails" after the death of his father Earl in 2006, and had lacked a firm hand to guide him. "You do need somebody to slap you across the face, and realign you," said the 60-year-old Australian. "You don’t need your minders to say 'It’s OK, do whatever you want to do, we will cover up for you'. "Unfortunately it shows you no matter how great an individual you become, our weaknesses get exposed." Following revelations of extra-marital affairs in 2009, Woods has suffered a string of injuries and is currently competing at the U.S. Masters ranked 111th in the world, his lowest ranking in over 20 years. "I do feel sorry for Tiger, where he’s sitting at the moment. I hate seeing someone who, at the pinnacle, can fall off and look so disgustingly bad," Norman said. "I don’t know Tiger, but he is a public figure, and you have to accept that. But do it in the right way, do the right things." Norman said he hoped he might one day get involved with the World Anti-Doping Agency and that golf needed more blood testing to root out potential cheats. "And have an open policy. If someone gets caught, release it to the public," he said. "If you are going to protect the game, forget about the institution. I don’t care if it’s a name player, someone mildly famous or an unknown, everyone has to be treated the same." Golf returns to the Olympics at Rio next year for the first time since the 1904 St Louis Games. Norman said players would buy into the tournament but was worried about how it would be perceived and televised. "As the Olympics are in Brazil, I don’t think golf would get the same shake as if it was at Augusta," he said. "I think there are a lot of unfortunate question marks still about it all, and if we miss the mark this time, it may not get back in next time around." - Reuters