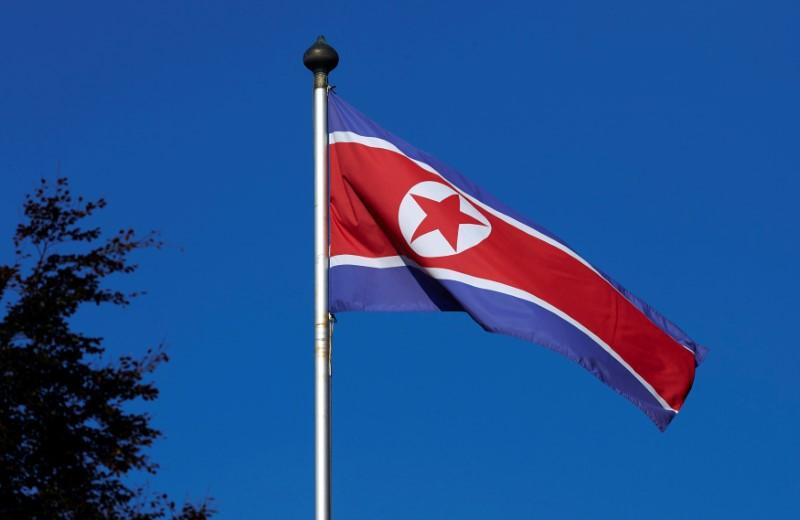 The missile flew to the east and the South Korean military is analyzing details of the launch with the United States, South Korea’s joint chiefs said, according to the report.

Two authoritative U.S. government sources said earlier that U.S. government experts believed North Korea could conduct a new missile test within days, in what would be its first launch since it fired a missile over Japan in mid-September.