North Korea says time running out for fresh US talks 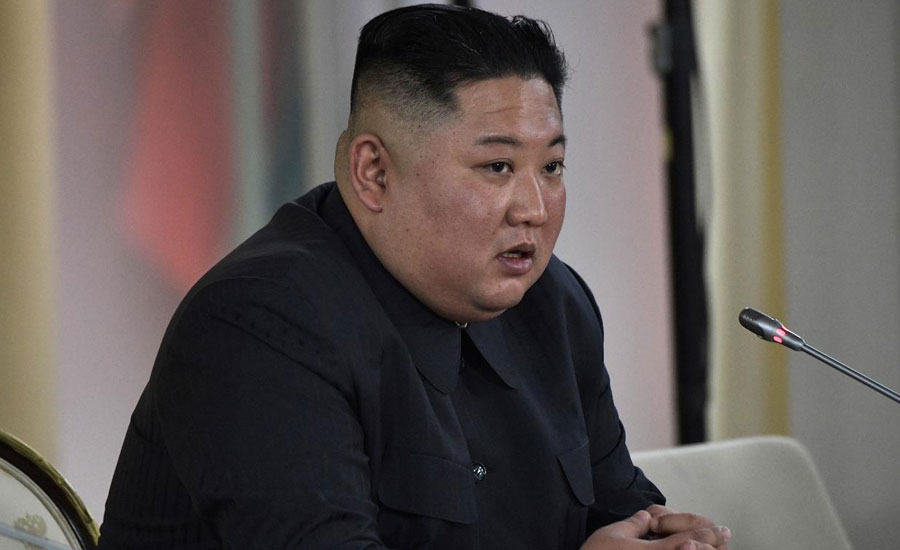 North Korea says time running out for fresh US talks

SEOUL (Reuters) - The United States should take action to present a new strategy to revive denuclearisation talks, a North Korean diplomat in charge of US affairs said on Thursday, warning time was running out ahead of a year-end deadline set by Pyongyang. North Korean leader Kim Jong Un has said after the collapse of his second summit with US President Donald Trump in February that a third meeting would be possible only if Washington adopted a more flexible approach. Kim said he will wait until the end of the year. The United States is in behind-the-scenes talks with North Korea over a possible third summit and has proposed reviving working-level negotiations, South Korean President Moon Jae-in said on Wednesday. Trump said on Wednesday he would not meet with the North Korean leader during his trip to Asia for the G20 summit in Japan this week, which will include a visit to South Korea. Kwon Jong Gun, director for US affairs at the North’s foreign ministry, said the United States had recently spoke of dialogue while “contemptibly committing hostile acts”. He did not elaborate, but a foreign ministry spokesman said on Wednesday that the recent US extension of sanctions against North Korea was an act of hostility and an outright challenge to the first summit between Kim and Trump in Singapore last year. “Dialogue doesn’t happen by itself when the United States doesn’t act to come up with a realistic approach that serves the interests of both sides and speaks of a restart of talks like a parrot,” Kwon said in a statement carried by Pyongyang’s official KCNA news agency. “The United States doesn’t have much time left if it were to move to produce results.” US Secretary of State Mike Pompeo said on Sunday that a recent exchange of letters between Trump and Kim boosted hopes for a restart of talks, calling it a “very real possibility.”