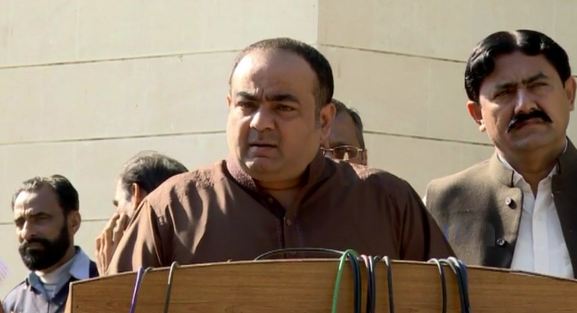 Talking to media before provincial assembly session, Khawaja Izharul Hassan said that the Sindh government is silent over the situation of Thar, adding that not a single penny has been spent on the security of educational institutions.

He said that gang politics has been eliminated from Karachi, while the Muttahida Qaumi Movement has suffered a lot but now they will see how Sindh government would creates hurdle.