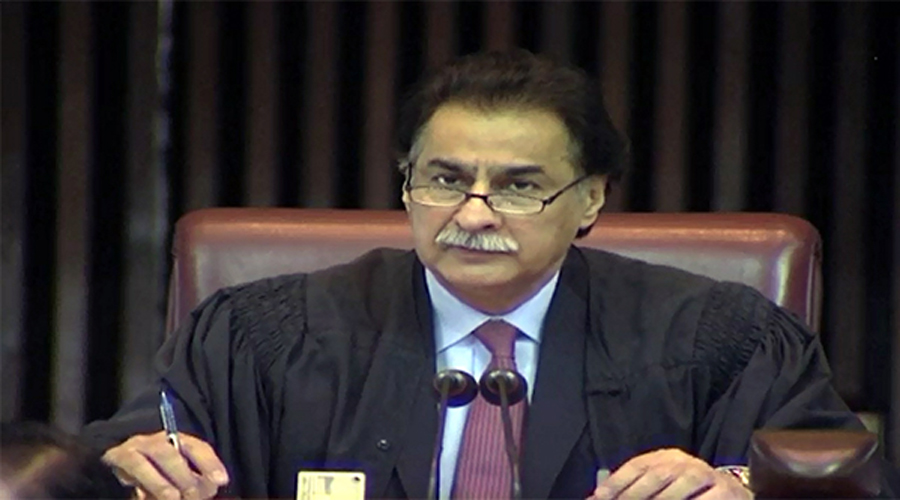 ISLAMABAD (92 News) – National Assembly Speaker Ayaz Sadiq has said that his office is neither an investigative institution nor a court. Talking to the media on Monday, he said that he had to work as per law and documents. “Now the matter is with the Election Commission of Pakistan which will decide it within 90 days,” he said. On the other hand, AML chief Sheikh Rashid said that no one could dare to disqualify Imran Khan and Jahangir Tareen. “In the wake of their disqualification, the assembly cannot run even for a day,” he said.