NRO means betrayal of country, no one will be given NRO: PM 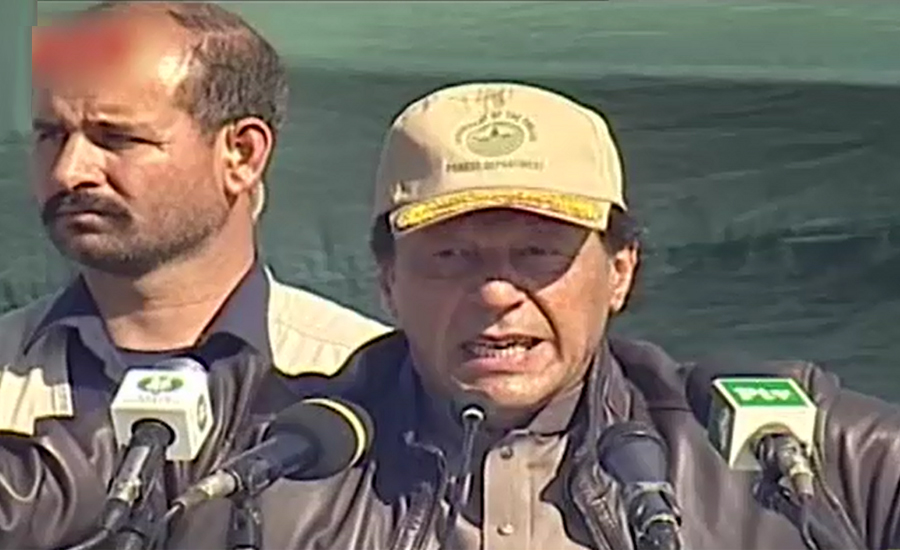 NRO means betrayal of country, no one will be given NRO: PM

NANKANA SAHIB (92 News) – Prime Minister Imran Khan has categorically said that the National Reconciliation Ordinance (NRO) means betrayal of country and no one will be given the NRO. Addressing a gathering on Saturday, he said that they would not spare those involved in corruption and going the country bankrupt. “Musharraf had given the NRO to Nawaz Sharif to save his position,” he said. “It has never happened in the history of the country that a criminal has become the chairman of the Public Accounts Committee.” The prime minister also announced to establish Guru Nanak University. Earlier, Prime Minister Imran Khan launched the Spring Tree Plantation Campaign at Balloki, Nankana Sahib by planting a sapling. On the occasion, the prime minister was briefed about the tree plantation campaign. The prime minister directed that the forest land given on lease in Punjab should be retrieved. He said forest cover in Pakistan is already very low as compared to the region. “There used to be big forests in Chicawatni, Mianwali and Changa Manga. Forests should be fully protected.” Prime Minister Imran Khan has expressed the commitment to increase forest cover throughout the country through retrieving land from the land mafia. The prime minister said that 10 billion trees will be planted during five-year. He said Pakistan is the most affected country due to the climate change. He said the entire country will be made clean and green. He said that all the minorities in Pakistan enjoy equal rights and they are equal citizens.