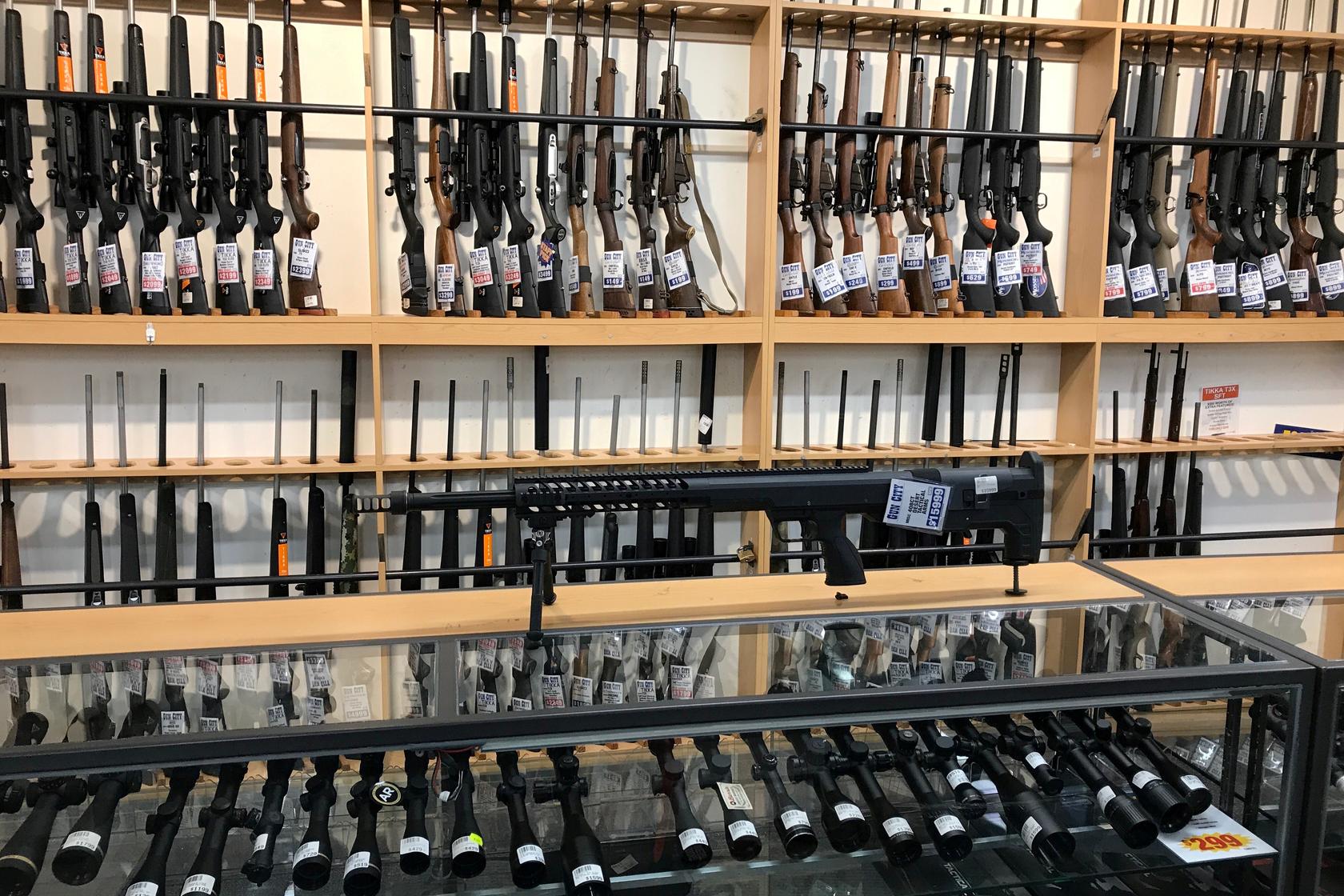 WELLINGTON (Reuters) - New Zealand’s government on Thursday launched a multimillion-dollar, six-month “buy-back” scheme to compensate owners of powerful but newly banned semi-automatic weapons prohibited in the wake of deadly attacks on two mosques in the Southern city of Christchurch.
Finance Minister Grant Robertson and Minister of Police Stuart Nash said in a joint emailed statement that NZ$208 million (107.47 million pounds) had been set aside to compensate owners of the banned semi-automatic firearms up to 95% of the original cost. They would have until Dec. 20 to hand in their weapons. “Police have detailed plans in place for the next step, which is the collection of firearms from the community. It will be a huge logistical exercise and is expected to get under way in mid-July,” Nash said. Parliament passed the gun reform law - the first substantial changes to the country’s gun laws in decades - by a vote of 119 to 1 in April. The vote came less than a month after its worst-ever peacetime mass shooting in which 51 people were killed and dozens injured in attacks on two mosques in Christchurch. The new curbs bar the circulation and use of most semi-automatic firearms, parts that convert firearms into semi-automatic firearms, magazines over a certain capacity and some shotguns. Existing gun laws had provided for a standard “A-category” gun licence covering semi-automatics limited to seven shots. Police estimated around 14,300 military style semi-automatics would be covered by the new legislation, though the government said it was difficult to predict the exact number. Almost 700 weapons had already been handed in before the compensation scheme was launched and almost 5,000 had been registered by owners with police while they awaited collection. “There is high uncertainty around any (costs), owing to the lack of information on the number of prohibited items, their type and condition,” Robertson said, adding that better estimates of the total cost would be available once the buy-back was under way and the government would top up the amount if needed. The government has also begun work on a second arms amendment bill to tackle issues regarding a gun registry, among others. Prime Minister Jacinda Ardern told reporters on Monday that she expected the government to announce its plans for the law in the next few weeks. With a population of just under 5 million, New Zealand is home to an estimated total of 1.5 million firearms, making it the country with the 17th highest rate of civilian firearm ownership in the world, according to the Small Arms Survey.