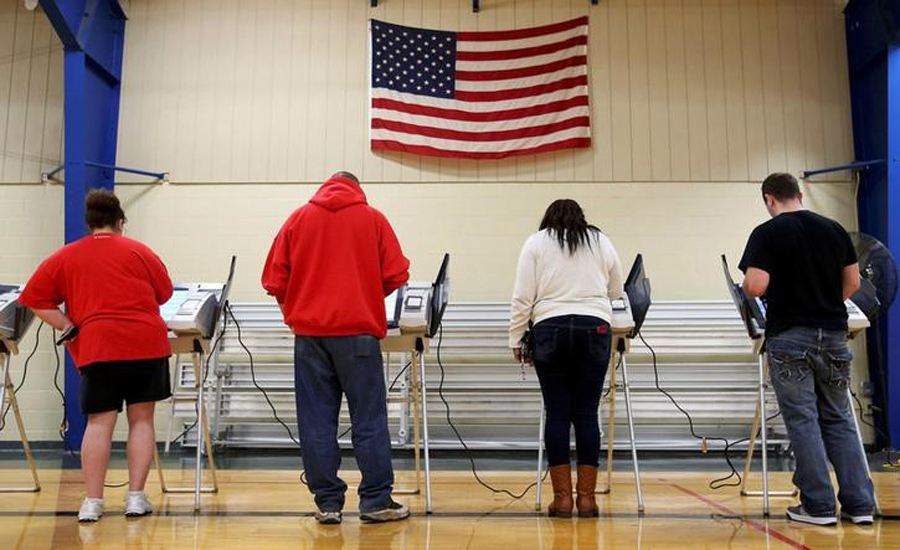 WASHINGTON (Reuters) – US Senate investigators have concluded that President Barack Obama’s administration was too slow to investigate suspected Russian interference in the 2016 US election, two sources familiar with their inquiries said. The sources, speaking on the condition of anonymity, told Reuters the Senate Intelligence Committee found that although there was mounting evidence of Russian interference for months before the November 2016 election, the Obama administration did not press US intelligence and law enforcement agencies to investigate. Law enforcement and intelligence officials say the administration’s stance was consistent with customary law enforcement and intelligence agency practice to avoid influencing voters in the run-up to an election. Former Obama administration national security officials did not immediately respond to requests for comment. Investigators in the Senate have not yet published their report on the findings, which may add more political intrigue to a battle US President Donald Trump and his supporters are waging against Special Counsel Robert Mueller’s yearlong investigation into Russian interference and possible collusion between Trump’s campaign and Russia. Russia denies meddling and Trump denies any campaign collusion. The bipartisan report, expected this summer, appears to undercut a suggestion by Trump and his supporters that the FBI may have planted an informant in his campaign to supply evidence of collusion with Russia, the sources said. In the months before the election, the FBI also was investigating the Clinton Foundation for its fundraising practices and Democratic presidential candidate Hillary Clinton’s and some of her associates’ use of a private email server while she was Obama’s Secretary of State. An unclassified extract of one report made public by the committee examined security weaknesses in US election systems. The second concurred with the assessment by the FBI, CIA and National Security Agency that Russia tried to assist Trump and damage Clinton, the committee said in a press release. The House of Representatives Intelligence Committee’s Republican majority, however, said it found no evidence of collusion, coordination, or conspiracy between the Trump campaign and the Russians. Some of Trump’s closest conservative allies in Congress on Tuesday called for the appointment of a second special counsel to investigate the FBI probe into Trump’s campaign, Russia and the 2016 election.