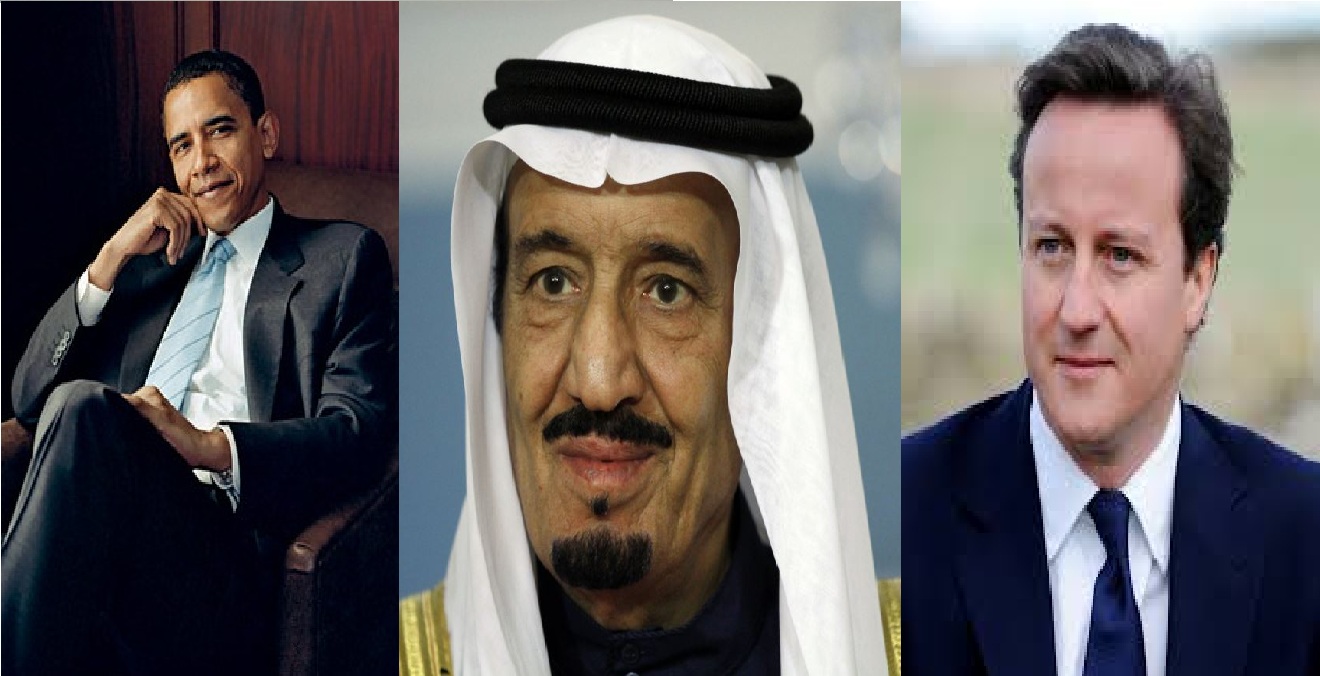 RIYADH/WASHINGTON/LONDON - US President Barack Obama and Britain Prime Minister David Cameron called Saudi King Salman bin Abdul Aziz late Friday night and assured full support for air strikes led by Saudi Arabia and Gulf allies on Houthi militia camps in Yemen. The White House said in a statement that the US president and King Salman agreed that both share a collective goal which is to achieve lasting stability in Yemen through a negotiated political solution facilitated by the United Nations and involving all parties as envisioned in the GCC Initiative. The Obama administration has said it is providing “logistical and intelligence support” for the operations. Meehan had earlier justified the offensive against the Houthis as having been requested by Hadi and Yemen’s “legitimate government.” Also, The White House on Thursday expressed concern about Iran's alleged role in stoking violence in Yemen. “We have concerns about Iranian activities in Yemen and reports of Iranian flow of arms into Yemen,” Alistair Baskey told Agence France-Presse. - Reuters