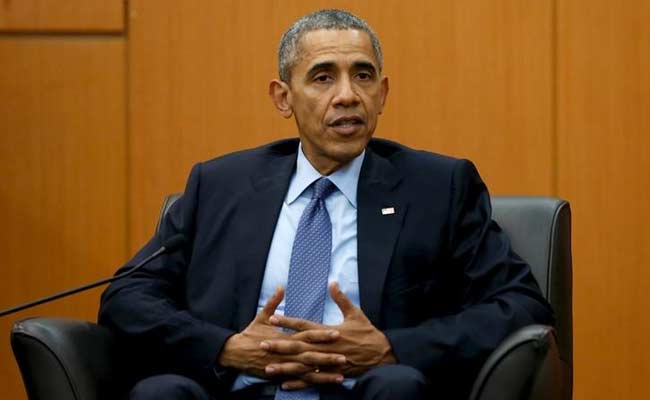 Obama's proposal would reduce the bite of the unpopular tax by raising the threshold where it takes effect in areas where healthcare is particularly expensive, according to the article in the New England Journal of Medicine co-written by Jason Furman, chairman of the White House Council of Economic Advisers.

The tax on high-cost employer-based healthcare plans, passed as part of the president's 2010 Affordable Care Act and set to take effect in 2018, has generated growing opposition in part because labor unions say it could encourage employers to cut back on health insurance plans for workers.

The tax was expected to raise some $87 billion a year to help pay for the reform generally known as Obamacare. White House officials did not immediately respond to a request for comment. -Reuters