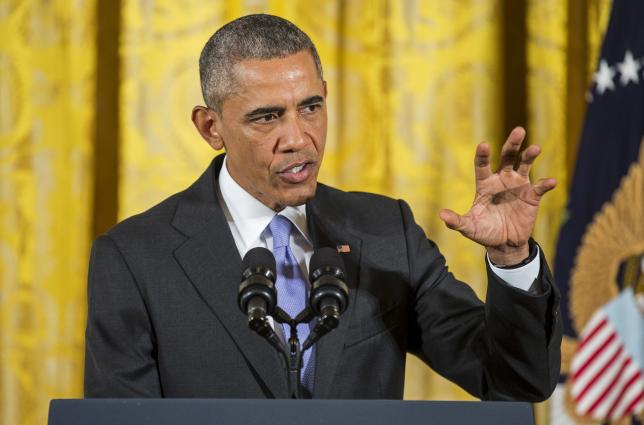 WASHINGTON – President Barack Obama on Monday formally unveiled his administration's ramped-up plan to cut carbon emissions from power plants and declared climate change the greatest threat facing the world. Speaking to a friendly crowd at the White House a few months before international climate talks in Paris, Obama said the world may not be able to reverse global warming if aggressive action to stop it is not taken. Obama rejected criticism that his plan would increase energy bills for Americans, hurt the poor, and cost jobs. "This is the right thing to do," he said. –Reuters