Obama says will have candid talks in China 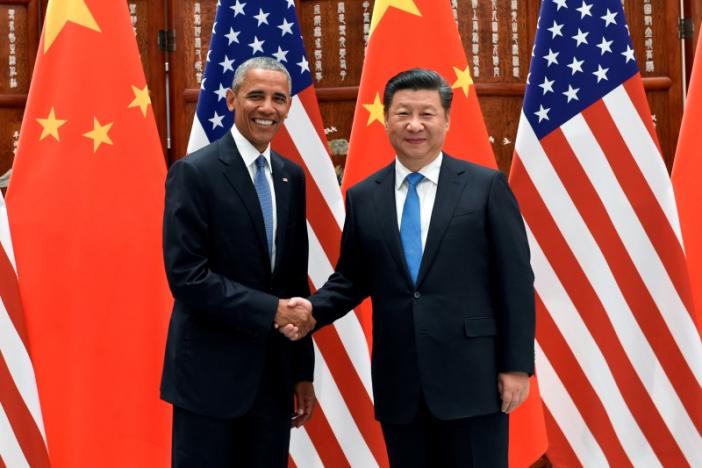 Obama says will have candid talks in China

BEIJING – US President Barack Obama told his Chinese counterpart Xi Jinping on Saturday that they would be having candid talks on issues like human rights and maritime issues. Obama and Xi were meeting on the sidelines of the G20 summit in the eastern Chinese city of Hangzhou. –Reuters