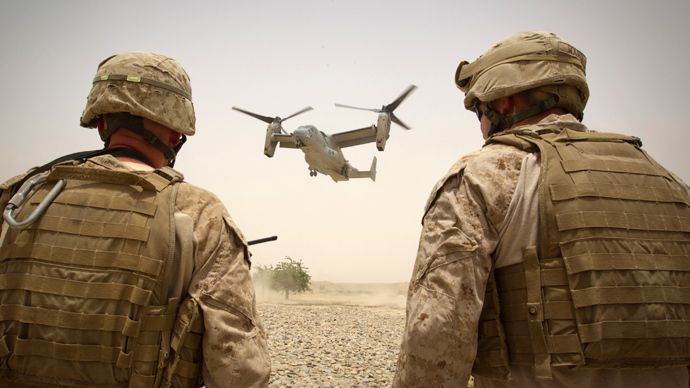 WASHINGTON (Reuters) - President Barack Obama will decide soon on adjusting the level of US troops inAfghanistan, Secretary of State John Kerry said on Tuesday. "I think the president is on the right track, and I think the evaluation that is going on now with respect to the adjustment of the troop (level) is appropriate. And the president will make his decision shortly," Kerry said. The United States is considering slowing its planned withdrawal of troops from Afghanistan.