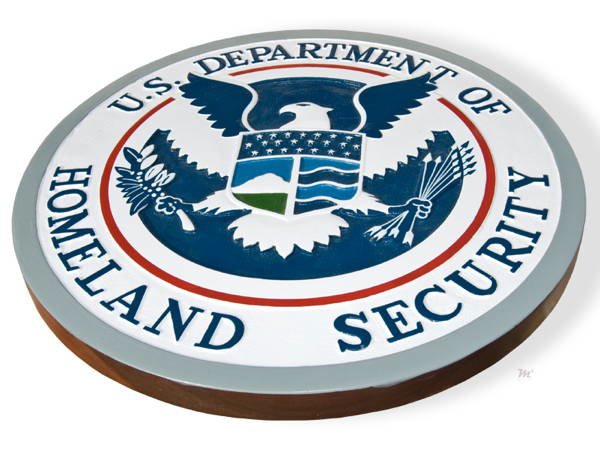 WASHINGTON (Reuters) - U.S. President Barack Obama said on Monday that a partial shutdown of the Department of Homeland Security would mean more than 100,000 border patrol, port inspection and airport security agents would be left without a paycheck. "It will have a direct impact on your economy, and it will have a direct impact on America's national security because their hard work helps to keep us safe," Obama said in a speech to a meeting of state governors at the White House.