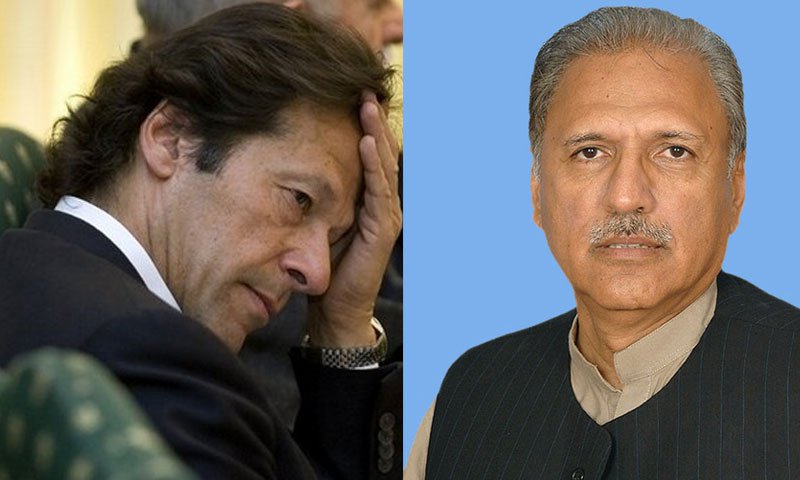 LAHORE (92 News) – An audio tape received by 92 News on Friday revealed the conversation between PTI chairman Imran Khan and Dr Arif Alvi during the occupation of the PTV building and closure of the transmissions during the Islamabad sit-in. In the audio tape, Arif Alvi narrated the story of the occupation of the PTV building and Imran Khan patted him in response. Arif Alvi also informed Imran Khan about the detail of the contacts with the MQM. In reply, Imran Khan asked him to again make the contact. In the end, Imrtan Khan said Ok, while Arif Alvi said Assalam-o-Alaikum.