Occupied Kashmir to remain under curfew on Eid 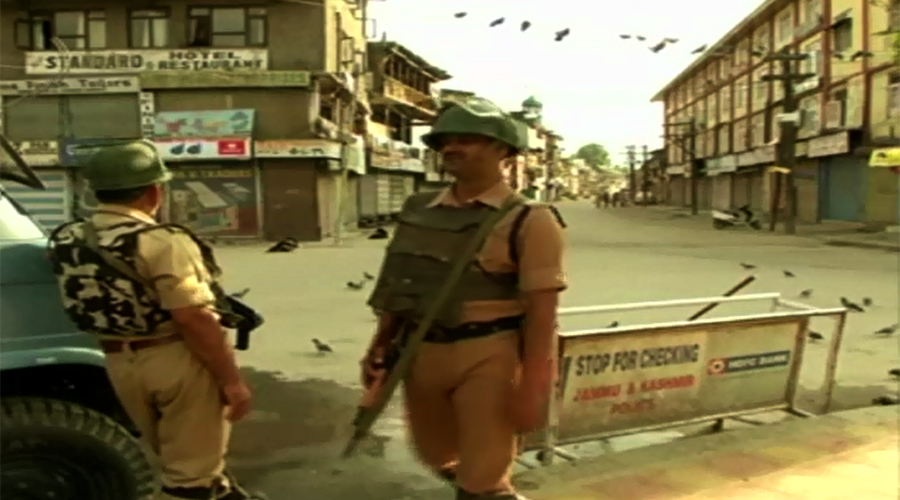 Occupied Kashmir to remain under curfew on Eid

SRINAGAR – India will impose a curfew in Occupied Kashmir during the Eid festival starting from Tuesday and will use drones and choppers for air surveillance to limit any violence in the strife-torn state. Ninety protesters have been killed and more than 8,000 wounded in clashes since July in the worst violence in six years in the occupied territory. Indian authorities decided to impose a curfew and keep an aerial watch after reviewing the situation ahead of the festival. On Tuesday, Kashmiri Hurriyat leaders are scheduled to march to the United Nations Military Observers Group India Pakistan (UNMOGIP) Office in Srinagar. Mobile internet and cell phone services have been partially blocked ahead of the festival, the second such disruption since July 9, the day after Burhan Wani, a 22-year-old militant, was martyred. Wani led Hizb-ul Mujahideen, prominent among the groups fighting in the occupied region. –Reuters