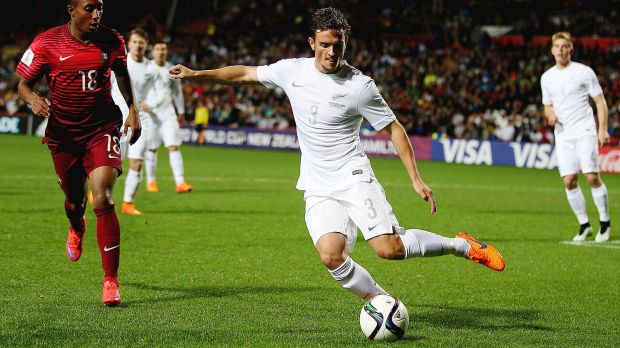 WELLINGTON - New Zealand Football's appeal against their disqualification from Oceania's Olympic qualifying final will be heard on Aug. 24 and 25, the Oceania Football Confederation said on Monday. New Zealand's under-23 side were expelled just hours before last month's Oceania final for fielding an ineligible player, denying them the chance to become the region's representative at next year's Rio Games men's football competition. South Africa-born defender Deklan Wynne was ruled ineligible following an appeal by Vanuatu, who lost 2-0 in the semi-finals to New Zealand. The OFC said in a statement the closed-door hearing would be held in Auckland next week. NZF had launched an investigation into the eligibility of all of their national teams after the initial OFC disciplinary committee decision. NZF President Deryck Shaw said last month they had appealed the process undertaken by the OFC and the rules applied in reaching its decision. Fiji went on to beat Vanuatu on penalties in the final to become the first South Pacific island nation to reach the Olympic football tournament. -Reuters