Ogier wins in Portugal for the fifth time 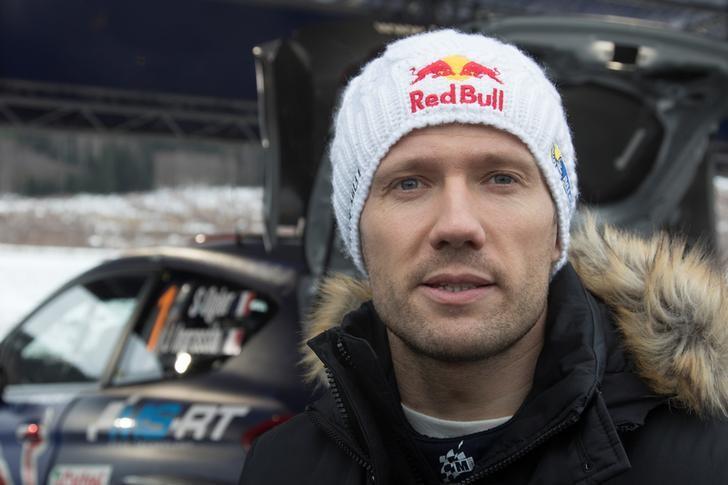 Ogier wins in Portugal for the fifth time

World champion Sebastien Ogier won the Rally of Portugal for a record-equalling fifth time on Sunday to stretch his championship lead to 22 points.

The M-Sport Ford driver sealed his second win of the season by finishing 15.6 seconds clear of Thierry Neuville with the Belgian's Hyundai team mate Dani Sordo third in the gravel event.

The victory equalled the five in Portugal chalked up by retired Finnish great Markku Alen.

M-Sport's Ott Tanak, who had led on Saturday until he damaged his car's rear suspension, won the final power stage for a five-point bonus, with Neuville collecting four after finishing second.

Four-times world champion Ogier was fifth in the stage and took only one additional point. The Frenchman now has 128 points to Neuville's 106. -Reuters