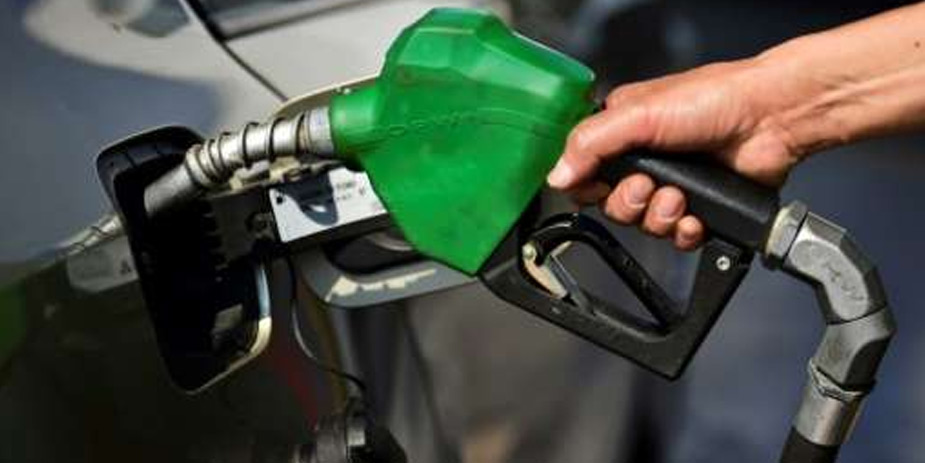 ISLAMABAD (92 News) – The Oil and Gas Regulatory Authority (OGRA) has proposed a Rs7 cut in petrol prices for June on Friday. According to the details garnered, the OGRA has proposed new petroleum prices for the month of June. The oil sector regulator has sent a summary to the government and proposed a Rs7 cut in petrol prices for June. “If it is approved, the new petrol price will be Rs75.54,” it added. Meanwhile, diesel price is likely to go up by 5 paisa to 80.15 rupees per liter whereas petrol price is expected to go down by 7.06 to 74.52 rupees per liter. The OGRA also proposed to reduce the prices of kerosene oil by Rs11.88 and light diesel by Rs9.37. Kerosene and light diesel rates will presumably lower by 11.88 to 35.56 rupees and 9.37 to 38.14 rupees per liter respectively. The new prices will be effective from June 1 following the approval. In the previous month, the Ogra had recommended a cut of Rs20 for May, but the government reduced prices by Rs15 only. The government cut local prices thrice since March 1, resulting in an overall drop of Rs35 per litre to Rs81.58 per litre (official rates). It was able to do so after international crude oil prices crashed.