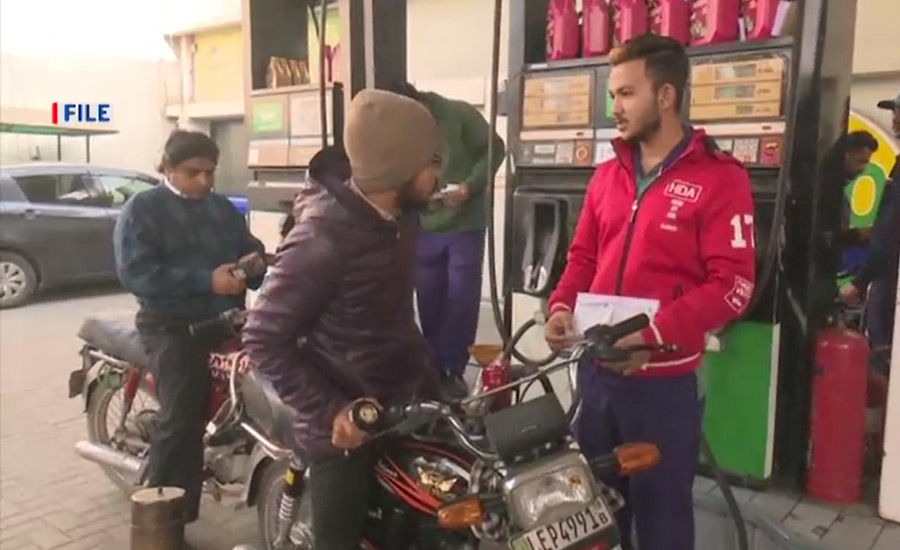 ISLAMABAD (92 News) - The Oil and Regulatory Authority (Ogra) has recommended to hike fuel prices by Rs3.25 per liter.

According to the sources, the Ogra has forwarded a summary to the Petroleum Division seeking upward revision of fuel prices.

The regulatory authority proposed increasing petrol by Rs1.9 per liter and high-speed diesel by Rs3.25 per liter. It added that the price of kerosene and light diesel is also expected to increase.

It is pertinent to mention here that the new prices of petroleum products are likely to be announced later today following approval of Prime Minister Imran Khan.

On Monday, the regulatory authority sent a summary to the government as petroleum prices are reviewed twice a month.

OGRA recommends a change in prices by looking at a commodity’s international prices. But it is up to Prime Minister Imran Khan to approve it.

On April 30, Prime Minister Khan had rejected a summary sent by the Oil and Gas Regulatory Authority (OGRA) for hiking price of petroleum products.