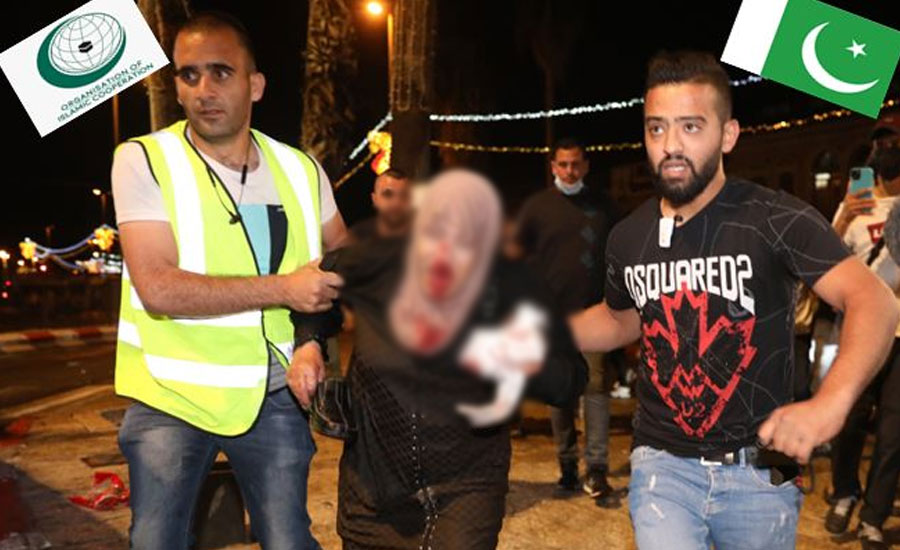 In an interview, he said the UNSC president will be asked to condemn the Israeli aggression against unarmed Palestinians. Munir Akram expressed the hope that UN Security Council will take a position on this issue and it will play its role to stop atrocities being committed by the occupation Israeli forces.

He said if security council does not act on our letter, then a joint resolution will be tabled  by the OIC in the special session of  UN General Assembly.

Earlier, the Ambassadors of member states of the Organization of Islamic Cooperation unequivocally condemned the use of “brutal” force by the Israeli forces against Palestinians in occupied East Jerusalem, and vowed to draw world community’s attention to the atrocities.

At an urgent meeting, held in New York, they also called the assaults against Palestinians against all humanitarian norms and human rights laws, especially in the holy month of Ramadan.

Pakistani Ambassador Munir Akram’s proposal for issuing a joint statement deploring the Israeli actions against Palestinians was unanimously endorsed by the OIC meeting.