Oil edges lower ahead of US crude inventory data 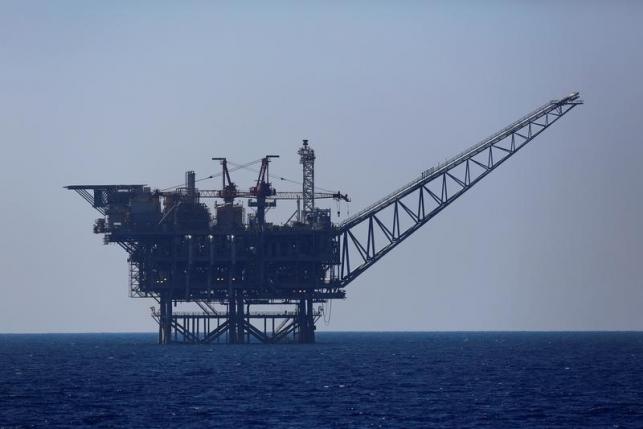 Oil edges lower ahead of US crude inventory data

LONDON – Oil prices edged lower on Wednesday ahead of weekly U.S. crude inventory data as investors awaited a clearer signal on whether a glut was easing in the world's largest oil-consuming nation. Russia's energy minister added to the bearish impetus as he dashed any hope that the world's biggest oil producers could coordinate on output to stem global oversupply. He told Reuters in an interview that Russia was not discussing coordination with OPEC and that Russian oil output would rise to 542-544 million tonnes this year, a 30-year high. Global benchmark Brent crude prices LCOc1 were down 5 cents at $46.61 a barrel at 0826 GMT. On Tuesday, the contract settled down 30 cents, or 0.6 percent. U.S. West Texas Intermediate (WTI) crude CLc1 was down 10 cents at $44.55 a barrel. It fell 59 cents, or 1.3 percent, in the previous session. The front-month August contract will expire at the end of Wednesday's session. "It's a continuation of directionless trade. We need more clarity on where the oil market is heading," said Carsten Fritsch, commodities analyst at Commerzbank. The U.S. government's Energy Information Administration (EIA) will issue stockpile data at 1430 GMT on Wednesday. If the EIA confirms a drawdown, it will be the ninth straight week in which U.S. crude stockpiles have fallen. "Unless the weekly report can show some larger stock changes we expect a low-volume environment to continue tomorrow and Friday," said Olivier Jakob, oil analyst at Petromatrix. The American Petroleum Institute, an industry group, reported on Tuesday that crude stockpiles fell by 2.3 million barrels last week. That was just above a 2.1-million-barrel draw forecast in a Reuters poll. For distillate inventories including diesel, API reported a surprise draw of 484,000 barrels. But it also showed an unexpected gasoline build of 805,000 barrels. –Reuters