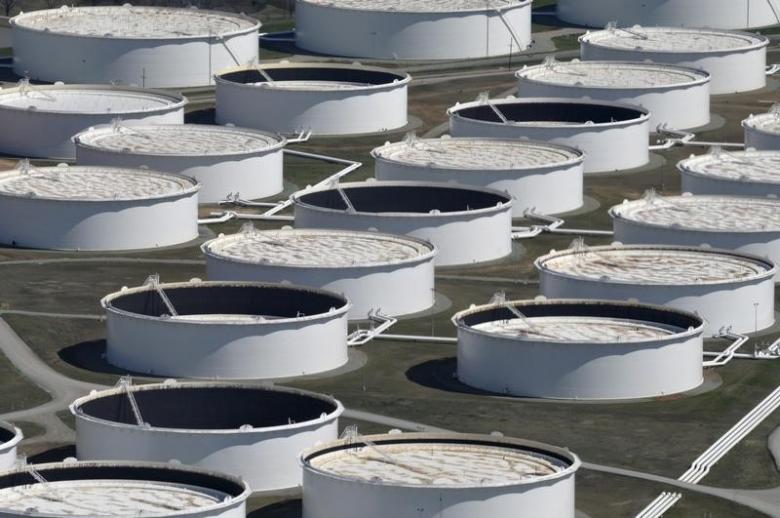 TOKYO - Oil prices gained on Monday after a steep fall the session before, buoyed by expectations that a joint OPEC and non-OPEC meeting later in the day may address rising output in Nigeria and Libya, two OPEC members so far exempt from a push to cut production.

Ministers from the Organization of the Petroleum Exporting Countries (OPEC) and other non-OPEC producers gather in the Russian city of St Petersburg on Monday to discuss the pact to curb output by 1.8 million bpd through the end of March 2018.

The committee may recommend a conditional cap on Nigerian and Libyan oil production, sources familiar with the talks said, although some analysts were deeply skeptical the group would make such a move.

"The committee may issue a statement on cooperation in production cuts, but output cuts by Libya and Nigeria would be next to impossible considering Libya was just re-emerging from the civil war, for example," said Kaname Gokon, strategist for commodities brokerage Okato Shoji in Japan.

London Brent crude for September delivery was up 24 cents at $48.30 a barrel by 0316 GMT on Monday. The contract settled down $1.24, or 2.5 percent, on Friday after a consultancy forecast a rise in OPEC production for July despite the pledge to rein in output.

Kuwait's oil minister, Essam al-Marzouq, said on Saturday that compliance was good with oil production cuts by OPEC and non-OPEC countries and that deeper curbs were possible.

Meanwhile, OPEC Secretary General Mohammad Barkindo said on Sunday that a rebalancing of the oil market is progressing more slowly than expected, but will speed up in the second half of 2017.

US oil drillers cut one rig in the week to July 21, according to data from Baker Hughes. The United States is considering financial sanctions on Venezuela that would halt dollar payments for the country's oil, sources told Reuters, which could severely restrict the OPEC nation's crude exports. -Reuters