Oil gains on US crude drawdown, easing of tension in US-China spat 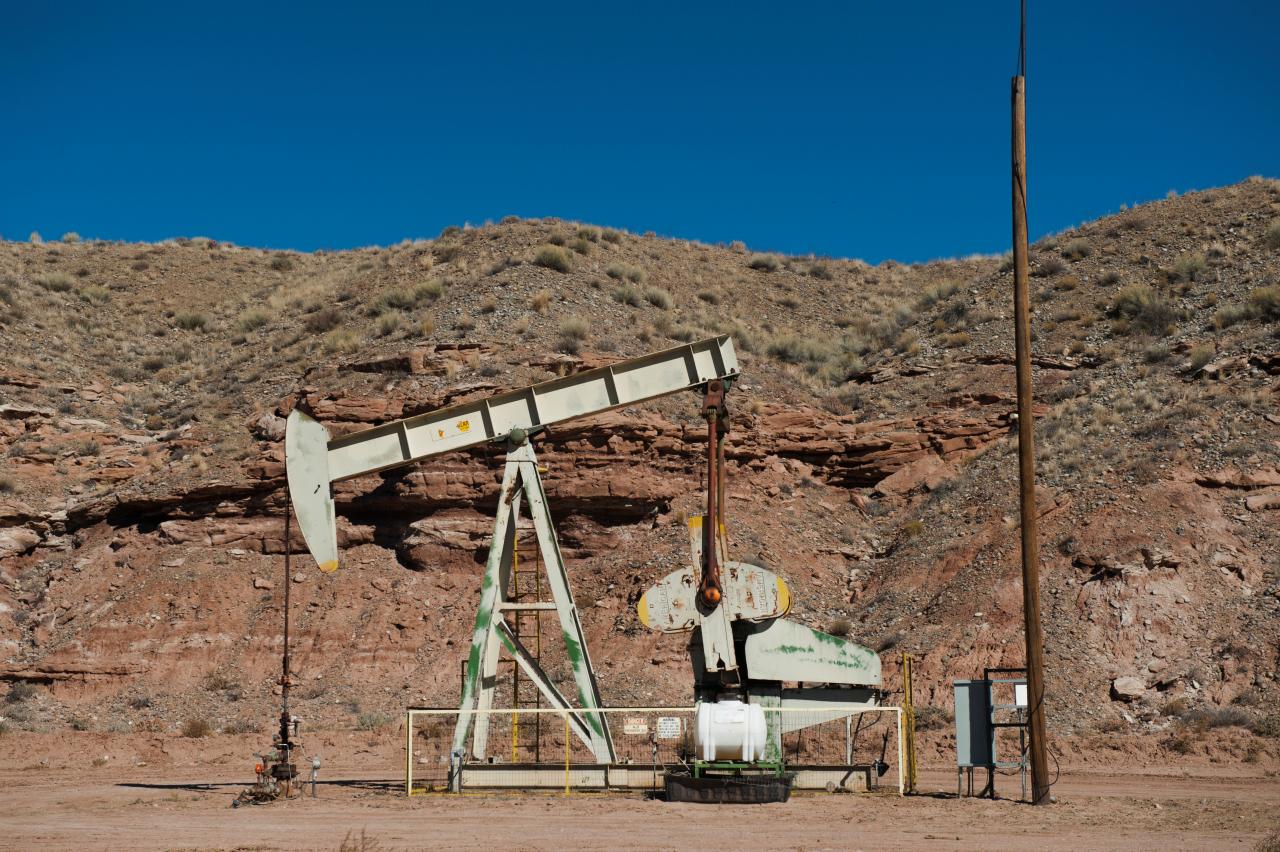 Oil gains on US crude drawdown, easing of tension in US-China spat

TOKYO (Reuters) - Oil prices rose on Thursday, buoyed by the US government data showing a surprise drawdown in crude stockpiles and an easing of tensions over a trade row between the United States and China. US West Texas Intermediate crude for May delivery CLc1 was up 27 cents, or 0.4 percent, at $63.64 a barrel by 0445 GMT after settling down 14 cents. Front-month London Brent crude LCOc1 for June delivery was up 30 cents, or 0.4 percent, at $68.32, having ended down 10 cents. Oil also got support from firm global equities, as the United States expressed willingness to negotiate a resolution on trade after proposed US tariffs on $50 billion in Chinese goods prompted a quick response from Beijing that it would retaliate by targeting key American imports. Oil prices have recently closely tracked equities. “The two countries are using discretion in their actions, and it does not look like the situation is developing into a full-scale trade war yet,” said Tomomichi Akuta, senior economist at Mitsubishi UFJ Research and Consulting in Tokyo. “There is also hope for dialogue.” Before the rebound late on Wednesday, after the release of the Energy Information Administration (EIA) inventory data, WTI and Brent had hit two-week lows after China proposed a broad range of tariffs on US exports, feeding fears of a trade war. US crude inventories fell by 4.6 million barrels last week, compared with analysts’ expectations for an increase of 246,000 barrels, EIA data showed on Wednesday. Oil has also received support after a Reuters survey showed on Wednesday that OPEC oil output fell in March to an 11-month low due to declining Angolan exports, Libyan outages and a further slide in Venezuelan output.