Oil jumps after Saudis, Russia say supply cut to be extended to March 2018 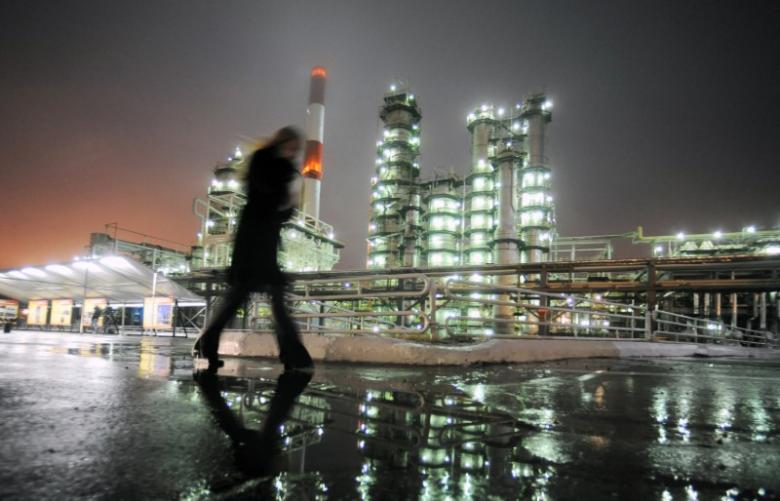 Oil jumps after Saudis, Russia say supply cut to be extended to March 2018

SINGAPORE - Oil prices jumped by over 1.5 percent on Monday after the Saudi Arabian and Russian energy ministers said in a joint statement that an OPEC-led crude production cut would be extended from the middle of this year until March 2018.

Saudi Energy Minister Khalid al-Falih and his Russian counterpart Alexander Novak met on Monday in China's capital Beijing and jointly said that a joint deal to cut crude supplies in order to prop up the market would be extended from the middle of this year until March 2018.

The Organization of the Petroleum Exporting Countries (OPEC), of which Saudi Arabia is the de-facto leader, and other producers led by Russia, pledged late last year to cut output by almost 1.8 million barrels per day (bpd) during the first half of 2017.

Despite this, crude prices had not moved much above $50 per barrel in the first months of 2017, as markets remain well supplied, leading to the extension.

Russia is the world's biggest oil producer, while Saudi Arabia is the biggest exporter. Together, they control around 20 million bpd in daily output, equivalent to a fifth of daily global consumption.

While Russia and the Saudis cooperate in their effort to cut production, both are engaged in stiff competition to be the biggest supplier of crude to China, which is the world’s fastest growing oil market and is challenging the United States as the biggest importer.

Undermining efforts by OPEC and Russia to stabilise the market has been the United States, which did not participate in the agreement to cut supplies.

US energy firms have added oil rigs 17 consecutive weeks, extending a 12-month drilling recovery that is expected to help boost crude production in the United States to a record high next year.

Current US production is at 9.3 million bpd, up more than 10 percent since its mid-2016 trough. Drillers added nine oil rigs in the week to May 12, bringing the total count up to 712, the most since April 2015, energy services firm Baker Hughes said on Friday. -Reuters